Home > IT NEWS & UPDATES > What Is Network Address Translation (NAT) 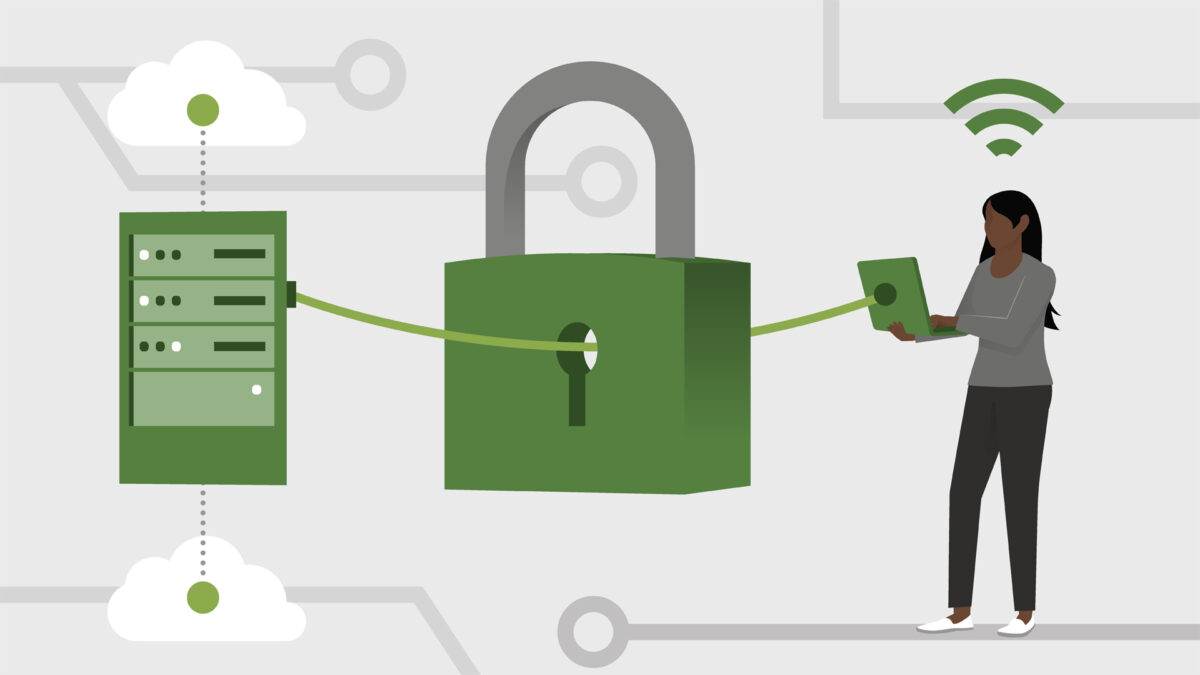 Network address translation (NAT) is a method of remapping an IP address space into another by modifying network address information in the IP header of packets while they are in transit across a traffic routing device.

Network Address Translation (NAT) is the process where a network device, usually a firewall, assigns a public address to a computer (or group of computers) inside a private network. The main use of NAT is to limit the number of public IP addresses an organization or company must use, for both economy and security purposes.

However, to access resources outside the network, like the Internet, these computers have to have a public address in order for responses to their requests to return to them. This is where NAT comes into play.

The technique was originally used to avoid the need to assign a new address to every host when a network was moved, or when the upstream Internet service provider was replaced, but could not route the networks address space. It has become a popular and essential tool in conserving global address space in the face of IPv4 address exhaustion. One Internet-routable IP address of a NAT gateway can be used for an entire private network.

NAT is a very important aspect of firewall security. It conserves the number of public addresses used within an organization, and it allows for stricter control of access to resources on both sides of the firewall.

How To Tell If I’m Behind A NAT Firewall

Not sure if your WiFi router has a NAT firewall enabled? Try connecting two devices to the same WiFi network, such as a laptop and smartphone. Now, on each of them, run a Google search for “what’s my IP?”

If you see the same IP address for both devices, you’re probably behind a NAT firewall. Your devices have different private (local) IP addresses, but the same public IP address.

Does Your Child have a Technology Addiction?