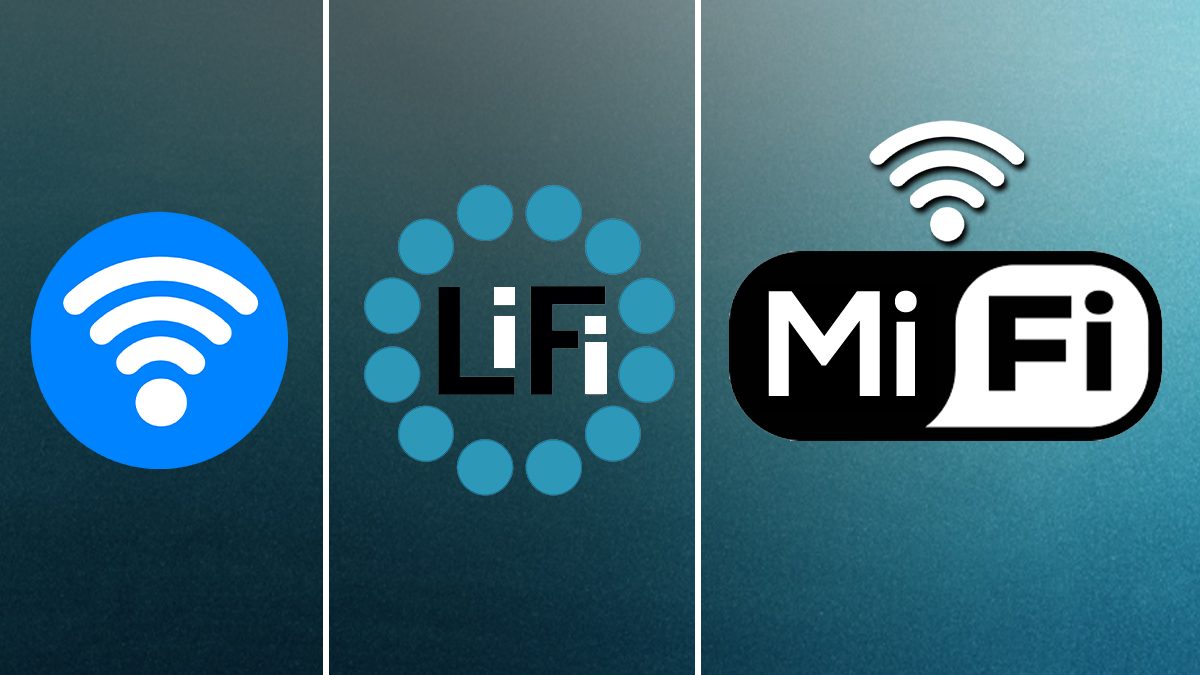 Wi-Fi is a family of wireless networking technologies, based on the IEEE 802.11 family of standards, which are commonly used for local area networking of devices and Internet access. A common misconception is that the term Wi-Fi is short for “wireless fidelity,” however this is not the case. Wi-Fi is simply a trademarked phrase that means IEEE 802.11x.

Wi-Fi networks have no physical wired connection between sender and receiver by using radio frequency (RF) technology — a frequency within the electromagnetic spectrum associated with radio wave propagation. When an RF current is supplied to an antenna, an electromagnetic field is created that then is able to propagate through space.

Wi‑Fi is a trademark of the non-profit Wi-Fi Alliance, which restricts the use of the term Wi-Fi Certified to products that successfully Wi-Fi uses multiple parts of the IEEE 802 protocol family, and is designed to interwork seamlessly with its wired sibling Ethernet. Compatible devices can network through a wireless access point to each other as well as to wired devices and the Internet. Wi-Fi most commonly uses the 2.4 gigahertz (120 mm) UHF and 5 gigahertz (60 mm) SHF ISM radio bands; these bands are subdivided into multiple channels. Channels can be shared between networks but only one transmitter can locally transmit on a channel at any moment in time.

Li-Fi (short for light fidelity) is wireless communication technology which utilizes light to transmit data and position between devices. The term was first introduced by Harald Haas during a 2011 TEDGlobal talk in Edinburgh.

In technical terms, Li-Fi is a light communication system that is capable of transmitting data at high speeds over the visible light, ultraviolet, and infrared spectrum. In its present state, only LED lamps can be used for the transmission of visible light.

In terms of its end use, the technology is similar to Wi-Fi – the key technical difference being that Wi-Fi uses radio frequency to transmit data. Using light to transmit data allows Li-Fi to offer several advantages, most notably a wider bandwidth channel, the ability to safely function in areas otherwise susceptible to electromagnetic interference (e.g. aircraft cabins, hospitals, military), and offering higher transmission speeds. The technology is actively being developed by several organizations across the globe.

MiFi is a brand name used to describe a wireless router that acts as mobile Wi-Fi hotspot. In many countries, including the United States, Canada, and Mexico, Inseego Corp (previously known as Novatel Wireless) owns a registered trademark on the “MiFi” brand name; in the United Kingdom mobile operator Hutchison 3G owns the “MiFi” trademark.

Novatel Wireless has never offered an official explanation for the origin of the name “MiFi”; it is believed to be short for “My Wi-Fi”. In September 2016 Novatel Wireless announced that it has agreed to sell the MiFi brand to TCL Industries Holdings of Hong Kong; the sale is expected to close in early 2017, pending approval from shareholders and regulators.

A MiFi device can be connected to a cellular network and provide Internet access for up to ten devices. Novatel Wireless introduced the first MiFi device in the United States, in May 2009.