Home > ONLINE TIPS > What Is Phishing? Here’s How To Prevent It 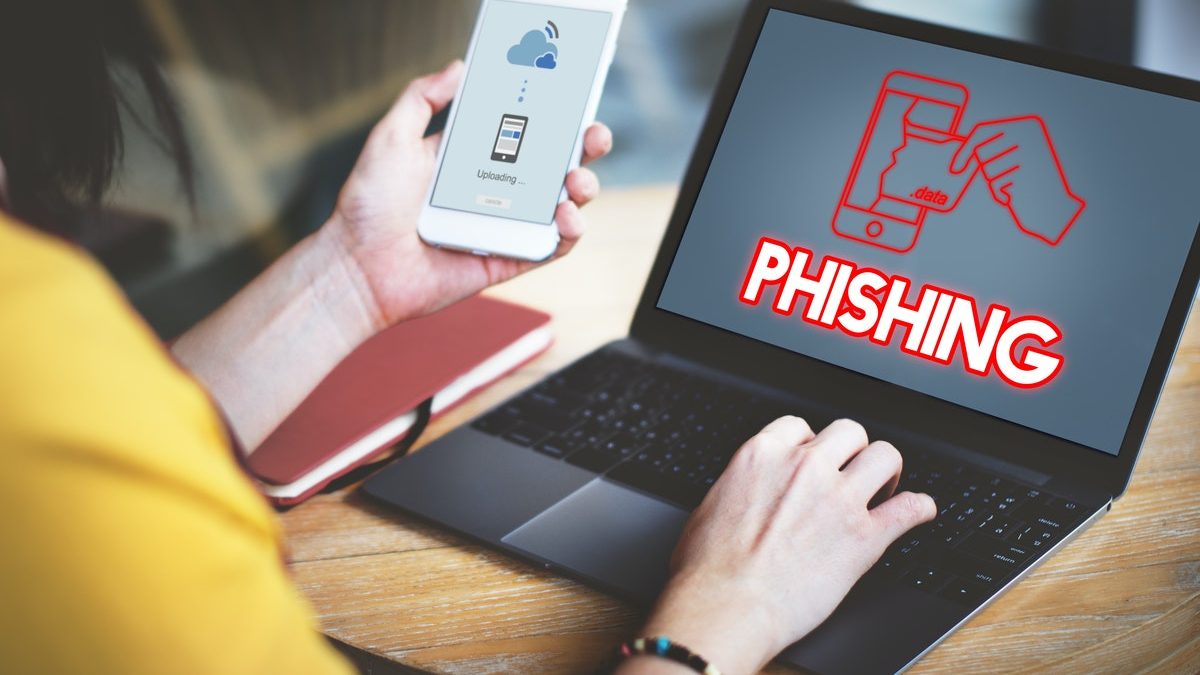 Phishing is a type of social engineering attack often used to steal user data, including login credentials and credit card numbers. It occurs when an attacker, masquerading as a trusted entity, dupes a victim into opening an email, instant message, or text message. The recipient is then tricked into clicking a malicious link, which can lead to the installation of malware, the freezing of the system as part of a ransomware attack or the revealing of sensitive information.

Moreover, phishing is often used to gain a foothold in corporate or governmental networks as a part of a larger attack, such as an advanced persistent threat (APT) event. In this latter scenario, employees are compromised in order to bypass security perimeters, distribute malware inside a closed environment, or gain privileged access to secured data.

Phishing attempts directed at specific individuals or companies is known as spear phishing. In contrast to bulk phishing, spear phishing attackers often gather and use personal information about their target to increase their probability of success.The first study of social phishing, a type of spear-phishing attack that leverages friendship information from social networks, yielded over 70% success rate in experiments.

The term whaling refers to spear phishing attacks directed specifically at senior executives and other high-profile targets. In these cases, the content will be crafted to target an upper manager and the person’s role in the company. The content of a whaling attack email may be an executive issue such as a subpoena or customer complaint.

Clone phishing is a type of phishing attack whereby a legitimate, and previously delivered, email containing an attachment or link has had its content and recipient address(es) taken and used to create an almost identical or cloned email. The attachment or link within the email is replaced with a malicious version and then sent from an email address spoofed to appear to come from the original sender. It may claim to be a resend of the original or an updated version to the original. Typically this requires either the sender or recipient to have been previously hacked for the malicious third party to obtain the legitimate email.

An organization succumbing to such an attack typically sustains severe financial losses in addition to declining market share, reputation, and consumer trust. Depending on scope, a phishing attempt might escalate into a security incident from which a business will have a difficult time recovering.

How To Prevent Phishing

Phishing attack protection requires steps be taken by both users and enterprises. For users, vigilance is key. A spoofed message often contains subtle mistakes that expose its true identity. These can include spelling mistakes or changes to domain names.

There also are a number of steps you can take and mindsets you should get into that will keep you from becoming a phishing statistic, including:

If you work in your company’s IT security department, you can implement proactive measures to protect the organization, including:

READ
How To Defend Against DDoS Attacks
FEATURED, IT NEWS & UPDATES

How To Clear The Firefox Cache