Home > IT NEWS & UPDATES > Facebook Is Launching An App For Gaming 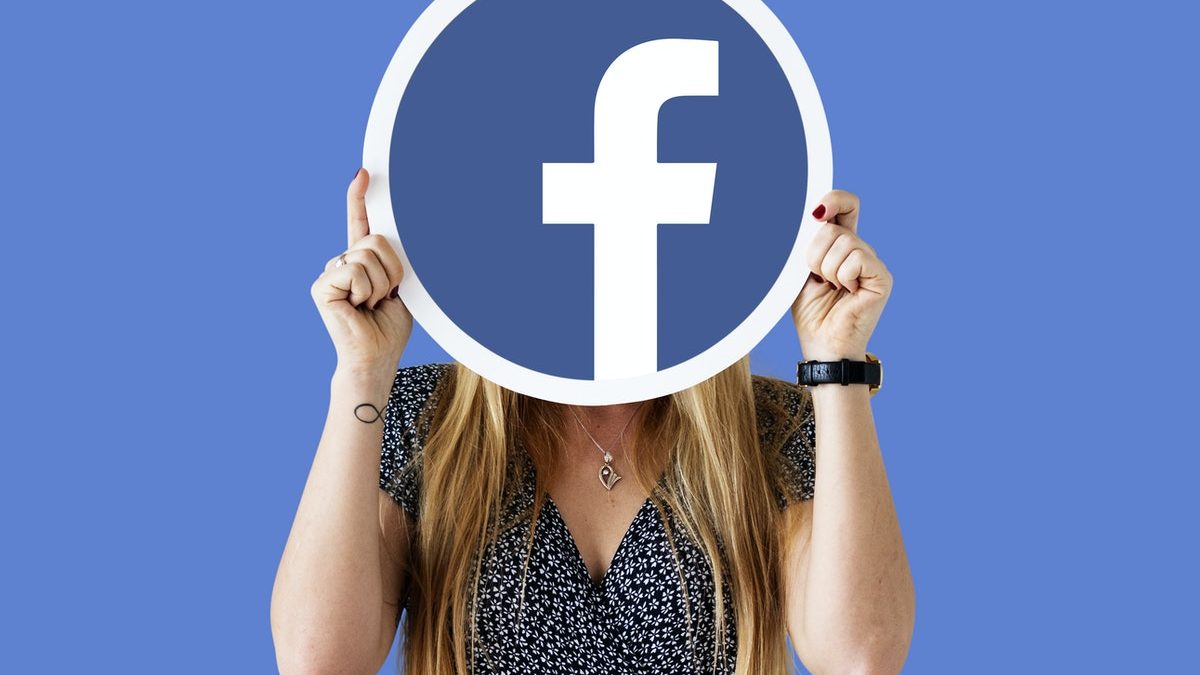 Sensing that the world needs all the entertainment it can get during this time of social distancing and self isolation, Facebook has fast-tracked the release of its Facebook Gaming mobile app, as reported by the New York Times.

Facebook’s gaming app will largely curate and focus on the streaming community, although it will also highlight casual games that people might play online already, including Words with Friends, according to the New York Times.

The app will reportedly launch on Android devices first on April 20, as Facebook waits for Apple to approve a version of the platform for iOS devices.

Twitch and YouTube still dominate the industry, though. Twitch commanded 61 percent of hours watched in December 2019, with YouTube maintaining another 28 percent of the market. In fourth place is Microsoft’s Mixer, which saw just under three percent of all hours spent watching livestreams.

New tools might help Facebook chip away at Twitch and YouTube’s dominance. Facebook is trying to make it easier for its users to start streaming by adding a “Go Live” button. The function “lets users upload streams of other mobile games on the same device by pressing just a few buttons,” according to the Times. Once people are live, streams will appear on their personal pages, making it easier for friends and followers to watch. Like YouTube and Twitch, Facebook does offer monetization to some of its streamers.

What Is Phishing? Here's How To Prevent It