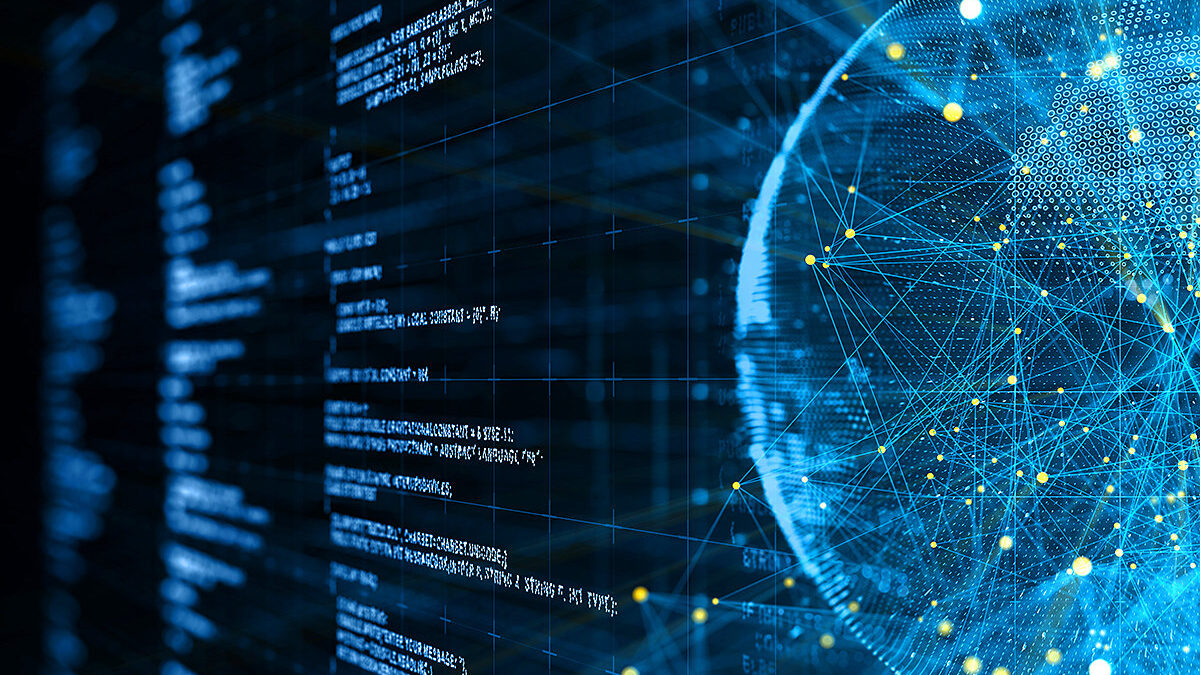 A computer network is a group of computers that use a set of common communication protocols over digital interconnections for the purpose of sharing resources located on or provided by the network nodes.

The interconnections between nodes are formed from a broad spectrum of telecommunication network technologies, based on physically wired, optical, and wireless radio-frequency methods that may be arranged in a variety of network topologies.

The nodes of a computer network may be classified by many means as personal computers, servers, networking hardware, or general-purpose hosts. They are identified by hostnames and network addresses. Hostnames serve as memorable labels for the nodes, rarely changed after initial assignment. Network addresses serve for locating and identifying the nodes by communication protocols such as the Internet Protocol.

The size of a network can be expressed by the geographic area they occupy and the number of computers that are part of the network. Networks can cover anything from a handful of devices within a single room to millions of devices spread across the entire globe.

Some of the different networks based on size are:

In terms of purpose, many networks can be considered general purpose, which means they are used for everything from sending files to a printer to accessing the Internet. Some types of networks, however, serve a very particular purpose. Some of the different networks based on their main purpose are:

Let’s look at each of these in a bit more detail.

A personal area network, or PAN, is a computer network that enables communication between computer devices near a person. PANs can be wired, such as USB or FireWire, or they can be wireless, such as infrared, ZigBee, Bluetooth and ultrawideband, or UWB. The range of a PAN typically is a few meters. Examples of wireless PAN, or WPAN, devices include cell phone headsets, wireless keyboards, wireless mice, printers, bar code scanners and game consoles.

This type of network provides great flexibility. For example, it allows you to:

Local area network (LAN) is a group of computers and peripheral devices that share a common communications line or wireless link to a server within a distinct geographic area. A local area network may serve as few as two or three users in a home-office or several hundred users in a corporation’s central office. Home owners and information technology (IT) administrators set up LANs so that network nodes can share resources such as printers or network storage.

LAN networking requires cables, switches, routers and other components that let users connect to internal servers, websites and other LANs that belong to the same wide area network (WAN). Ethernet and Wi-Fi are the two primary ways to enable LAN connections. Ethernet is a specification that enables computers to communicate with each other. Wi-Fi uses radio waves to connect computers to the LAN.

A metropolitan area network, or MAN, consists of a computer network across an entire city, college campus or small region. A MAN is larger than a LAN, which is typically limited to a single building or site. Depending on the configuration, this type of network can cover an area from several miles to tens of miles. A MAN is often used to connect several LANs together to form a bigger network. When this type of network is specifically designed for a college campus, it is sometimes referred to as a campus area network, or CAN.

Businesses, as well as schools and government entities, use wide area networks to relay data to staff, students, clients, buyers and suppliers from various locations across the world. In essence, this mode of telecommunication allows a business to effectively carry out its daily function regardless of location. The Internet may be considered a WAN.

A storage area network (SAN) or storage network is a computer network which provides access to consolidated, block-level data storage. SANs are primarily used to access storage devices, such as disk arrays and tape libraries from servers so that the devices appear to the operating system as direct-attached storage. A SAN typically is a dedicated network of storage devices not accessible through the local area network (LAN).

VPN stands for “Virtual Private Network” and describes the opportunity to establish a protected network connection when using public networks. VPNs encrypt your internet traffic and disguise your online identity. This makes it more difficult for third parties to track your activities online and steal data. The encryption takes place in real time.

A wireless LAN (WLAN) is a wireless computer network that links two or more devices using wireless communication to form a local area network (LAN) within a limited area such as a home, school, computer laboratory, campus, or office building. This gives users the ability to move around within the area and remain connected to the network. Through a gateway, a WLAN can also provide a connection to the wider Internet.