Home > ONLINE TIPS > What Is CyberCrime? How To Protect Yourself Against Cybercrime 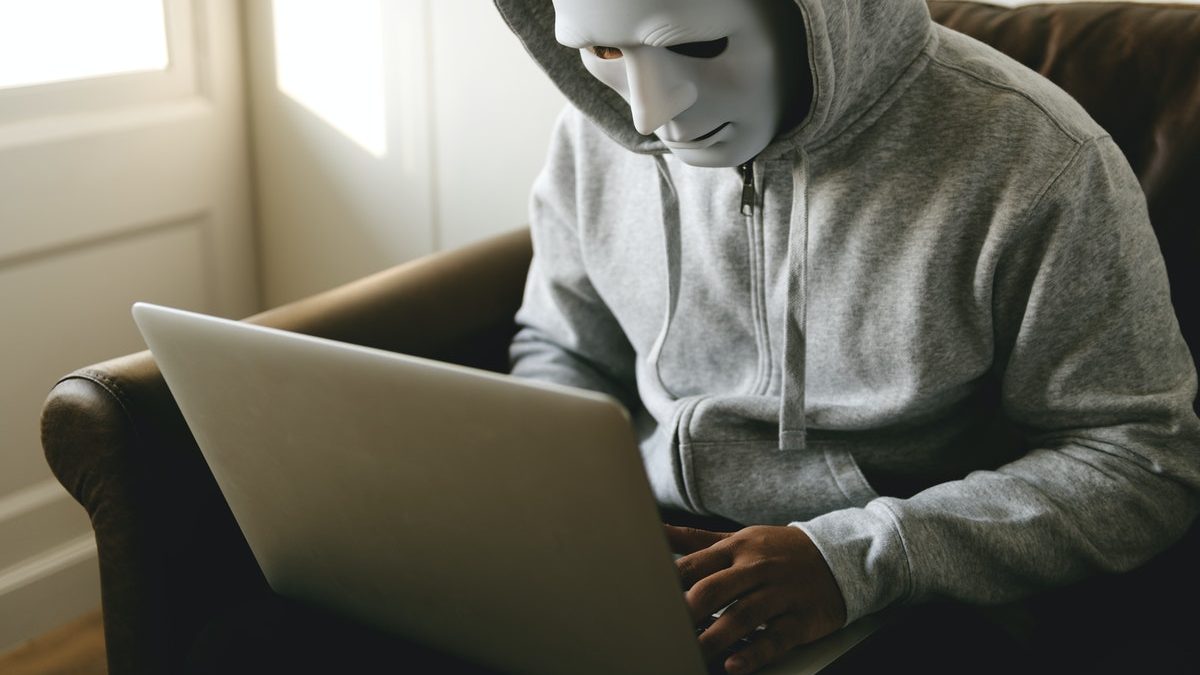 What Is CyberCrime? How To Protect Yourself Against Cybercrime

The term cybercrime refers to illegal activity conducted on the internet for the purposes of financial extortion, data theft, identity theft, espionage, and more.

Cybercrime is a criminal activity that either targets or uses a computer, a computer network, or a networked device. Most, but not all, cybercrime is committed by cybercriminals or hackers who want to make money. Cybercrime is carried out by individuals or organizations.

Some cybercriminals are organized, use advanced techniques, and are highly technically skilled. Others are novice hackers. Rarely, cybercrime aims to damage computers for reasons other than profit. These could be political or personal.

The Council of Europe Convention on Cybercrime, to which the United States is a signatory, defines cybercrime as a wide range of malicious activities, including the illegal interception of data, system interferences that compromise network integrity and availability, and copyright infringements.

Here are some specific examples of the different types of cybercrime:

Cybercriminals may infect computers with viruses and malware to damage devices or stop them from working. They may also use malware to delete or steal data. Cybercrime that stops users using a machine or network, or prevents a business providing a software service to its customers, is called a Denial-of-Service (DoS) attack.

Cybercrime that uses computers to commit other crimes may involve using computers or networks to spread malware, illegal information, or illegal images. Sometimes cybercriminals conduct both categories of cybercrime at once. They may target computers with viruses first. Then, use them to spread malware to other machines or throughout a network.

Cybercriminals may also carry out what is known as a Distributed-Denial-of-Service (DDos) attack. This is similar to a DoS attack but cybercriminals use numerous compromised computers to carry it out.

The US Department of Justice recognizes the third category of cybercrime which is where a computer is used as an accessory to the crime. An example of this is using a computer to store stolen data.

The US has signed the European Convention of Cybercrime. The convention casts a wide net and there are numerous malicious computer-related crimes which it considers cybercrime. For example:

How To Protect Yourself Against Cybercrime

So, now you understand the threat cybercrime represents, what are the best ways to protect your computer and your personal data? Here are our top tips:

Keep Software And Operating System Up To Date

Keeping your software and operating system up to date ensures that you benefit from the latest security patches to protect your computer.

Use Anti-virus Software And Keep It Updated

Anti-virus software allows you to scan, detect, and remove threats before they become a problem. Having this protection in place helps to protect your computer and your data from cybercrime, giving you piece of mind. If you use anti-virus software, make sure you keep it updated to get the best level of protection.

A classic way that computers get infected by malware attacks and other forms of cybercrime is via email attachments in spam emails. Never open an attachment from a sender you do not know.

Keep an eye on the URLs you are clicking on. Do they look legitimate? Avoid clicking on links with unfamiliar or spammy looking URLs. If your internet security product includes functionality to secure online transactions, ensure it is enabled before carrying out financial transactions online.

How Can Enterprises Prevent Cybercrime?

For companies, the most common attack vector comes via their staff. Employees are generally the weakest link in the security chain and hackers know that. This makes an internal cybersecurity strategy extremely important, in particular the training of employees on best practices.

Effects of Cybercrime On Businesses

The true cost of cybercrime is difficult to assess accurately. In 2018, McAfee released a report on the economic impact of cybercrime that estimated the likely annual cost to the global economy was nearly $600 billion, up from $45 billion in 2014.

While the financial losses due to cybercrime can be significant, businesses can also suffer other disastrous consequences as a result of criminal cyberattacks, including the following:

Effects Of Cybercrime On National Defense

Cybercrimes may have public health and national security implications, making computer crime one of DOJ’s top priorities. In the United States, at the federal level, the Federal Bureau of Investigation’s (FBI) Cyber Division is the agency within DOJ that is charged with combating cybercrime.

The Department of Homeland Security (DHS) sees strengthening the security and resilience of cyberspace as an important homeland security mission, and agencies such as the U.S. Secret Service (USSS) and U.S. Immigration and Customs Enforcement (ICE) have special divisions dedicated to combating cybercrime.