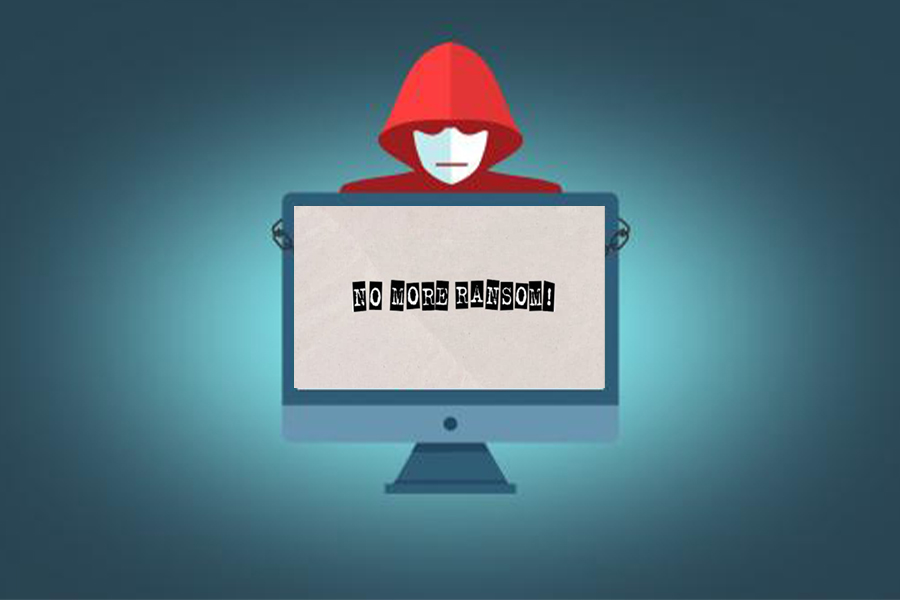 The “No More Ransom” website is an initiative by the National High Tech Crime Unit of the Netherlands’ police, Europol’s European Cybercrime Centre, Kaspersky, and McAfee with the goal to help victims of ransomware retrieve their encrypted data without having to pay the criminals.

The No More Ransom Project celebrates its fourth anniversary after helping over 4.2 million visitors recover from a ransomware infection and saving an estimated $632 million in ransom payments

Over the past four years, The No More Ransom project estimates that they have saved $632 million in ransom payments through its partners’ cooperation and the decryptors that were released.

These savings are done through the availability of 110 decryptors created by law enforcement, academia, and private partners that have been downloaded over 4.2 million times.

The amount of money saved is probably far more significant as it is common for other sites to host partner’s decryptors, which would not allow the Project to keep track of their usage.

Furthermore, as most decryptors do not include telemetry, they may have been used in far higher amounts than we know..

The decryptors without telemetry include ones created by Emsisoft, who has released the most amount of tools at 54 decryptors.

What Is CDN And Here's Why We Recommend CDN77

How To Take A Screenshot On Mac