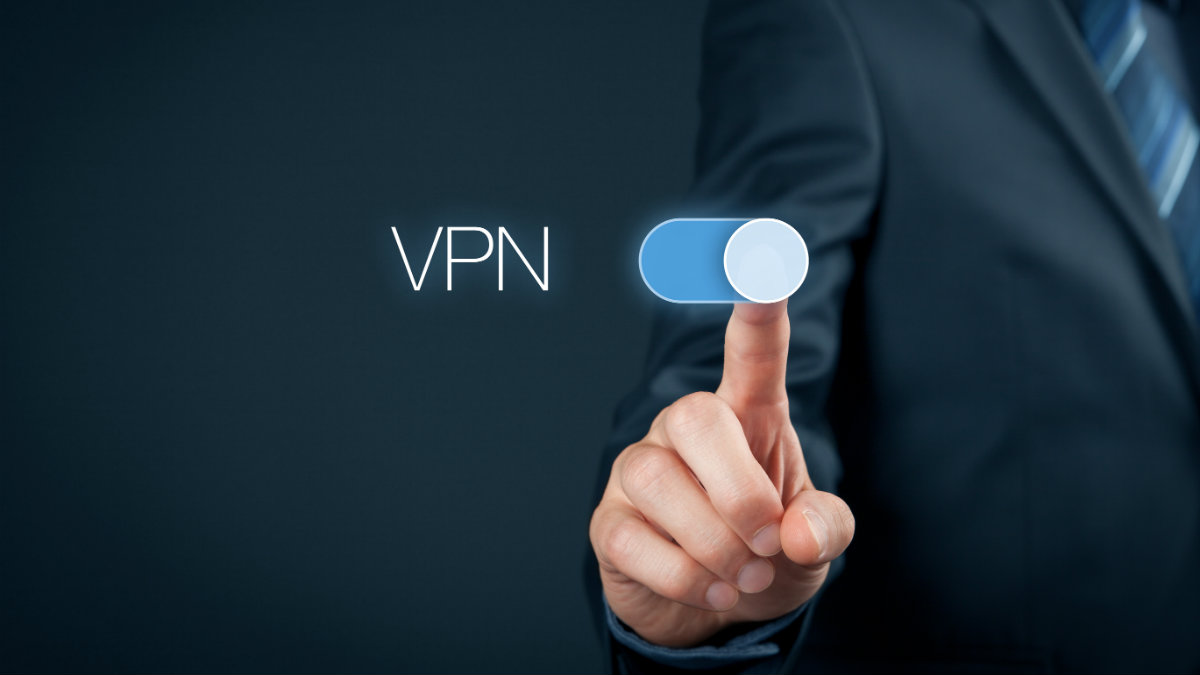 Seven Virtual Private Network (VPN) providers who claim not to keep any logs of their users’ online activities recently left 1.2 terabytes of private user data exposed to anyone who comes looking.

The data, found on a server shared by the services, included the Personally Identifiable Information (PII) of potentially as many as 20 million VPN users, said researchers at vpnMentor, who uncovered the leak.

Fast VPN, Flash VPN, Free VPN, Rabbit VPN, Secure VPN, Super VPN and UFO VPN — seem to be owned by the same company or to use the same third-party “white label” VPN infrastructure. The websites for all the services except UFO VPN are strikingly similar. All seem to be based in Hong Kong.

Besides the personal details, which included the users’ email and home addresses, clear text passwords, and IP addresses, the server was also found to store several instances of internet activity logs, which casts doubt on the providers’ claims about strict no-logs policies.

The database even contained technical data about the devices on which the VPNs were installed, such as the origins’ IP addresses, Internet Service Provider, actual location, device model, type and ID, as well the user’s network connection. “The VPN server users connected to was also exposed, including its region and IP address. This makes the affected VPN service virtually useless, as the user’s origin IP address can be connected to their activity on the target server,” explained vpnMentor.

If you use any of these VPN services, we recommend you change your password for the service immediately, and change the same password on any other account for which you used it.

Hers’s Why We Recomend ExpressVPN

ExpressVPN, which comes highly rated by users and reviewers, works on devices including Windows, Android, iOS, Linux and routers. Based in the British Virgin Islands, it costs around $8.32 a month if you take out a 12-month plan. With a network of more than 2,000 servers in 94 countries, Express offers top-notch coverage in Europe and the US. It also works pretty well in Asia, South America, the Middle East, and Africa. It uses its own DNS servers and employs high-end encryption tech to ensure your security and privacy.

All that functionality could sound intimidating to VPN newbies, but ExpressVPN does more than most to help. An excellent support website is stuffed with detailed guides and tutorials to get you up and running. And if you do have any trouble, 24/7 live chat support is on hand to answer your questions.