Home > IT NEWS & UPDATES > What Is A VPN Tunnel And How Does It Works ? 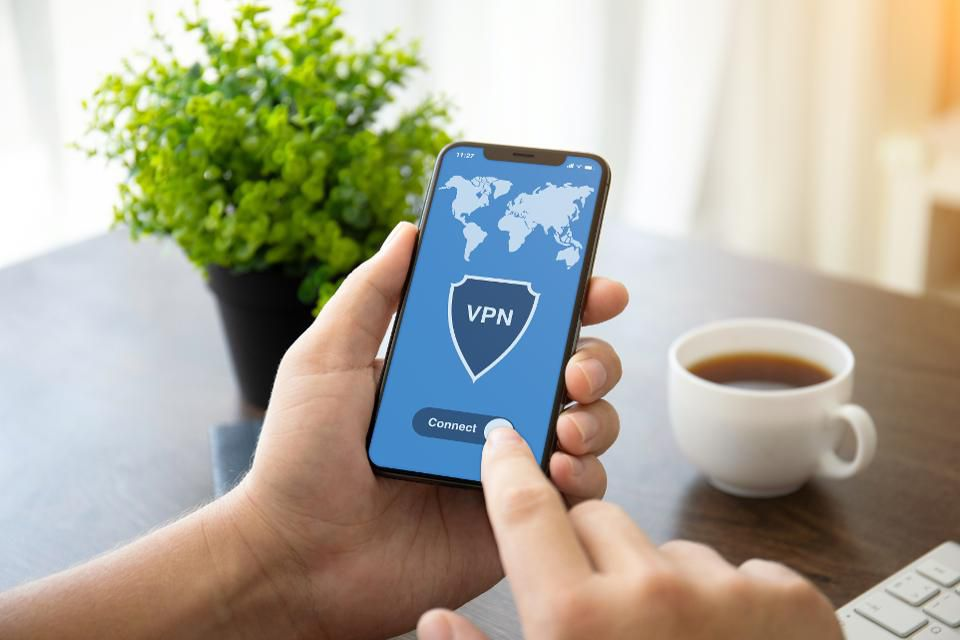 What Is A VPN Tunnel And How Does It Works ?

A VPN tunnel is an encrypted link between your computer or mobile device and an outside network. A VPN tunnel can provide a way to cloak some of your online activity.

When you connect to the internet using a virtual private network (VPN), you establish a safe link for information to travel between your device and the World Wide Web. This link is called a VPN tunnel because it encrypts and encapsulates every piece of your data, making it indecipherable to anyone who doesn’t have a specific decryption key.

How Does VPN Tunneling Work?

When you click links or download files on any website, you’re basically sending information requests to get information in return. When unprotected, these data requests travel from your device to your internet service provider (ISP) before going into the Web and bringing back what you asked for.

This way, your ISP, the website, and anyone potentially snooping on your connection, can see and identify different parts of your information flow and later use or sell that data for additional gain.

To prevent this, a VPN establishes a secure connection through a VPN tunnel with one of its servers:

While the process may seem rather complicated, it usually doesn’t take long to make your connection safer to the internet. The question then is just how safe the VPN tunnel actually is? The answer – it really depends on what tunneling protocol you’re using.

Not all VPN tunnels are equally effective in protecting your online privacy. The strength of a tunnel depends on the type of tunneling protocol your VPN provider uses.

Some protocols are outdated and may not provide data encryption that is strong enough to deter online snoops so it’s a good idea for you to work with a VPN provider that relies on the strongest possible tunneling protocol.

Point to Point Tunneling Protocol ( PPTP) is one of the oldest versions still in use today. The strength of this protocol is its speed: It features extremely fast connection speeds.

This speed comes at a cost, though. PPTP is fast partly because its level of data encryption is weak by today’s standards. This means it’s easier for outsiders to crack the encryption provided by this protocol. If you want more protection, investigate a stronger form of protocol.

Layer 2 Tunneling Protocol, when used with Internet Protocol Security, is a step up from basic PPTP. That’s because this level of tunneling protocol offers two stages of protection: Both the L2TP and IPSec portions of this protocol create their own encryption. This results in two layers of protection for your online data.

The downside? This type of tunneling protocol, because of the two layers of encryption, can result in slower online connection speeds. L2TP/IPSec sometimes gets blocked by firewalls, too. That’s because this type of VPN tunneling uses fixed ports.

Secure Socket Tunneling Protocol is unusual because it is only available on Windows operating systems. This type of tunneling protocol is very secure, making it a safe choice. It also doesn’t use fixed ports, so it’s easier for SSTP to get through firewalls.

The problem, of course, is that this protocol isn’t available for operating systems other than Windows. That shuts out many potential users.

If you’re looking for the strongest protection while online, you should consider investing in a VPN service provider that relies on the OpenVPN protocol.This protocol works with all the major operating systems, Linux, Window, and Mac, on the mobile operating systems of Android and iOS.

Maybe you prefer an independent operating system? OpenVPN might have you covered, because it works with such systems as FreeBSD, NetBSD, Solaris, and OpenBSD. OpenVPN is currently considered the top form of VPN tunneling protocol. That’s because its encryption is especially strong. It’s also adept at getting past firewalls.

While browsing the internet on your desktop device or laptop, WireGuard and OpenVPN protocols are generally good choices regarding speed and security. Depending on your VPN server location and availability, IKEv2 may prove to be a better choice if you’re connected through mobile.

Facebook Tricks That Will Change How You Use The Social Network

Practical Tips To Protect Yourself From Coronavirus