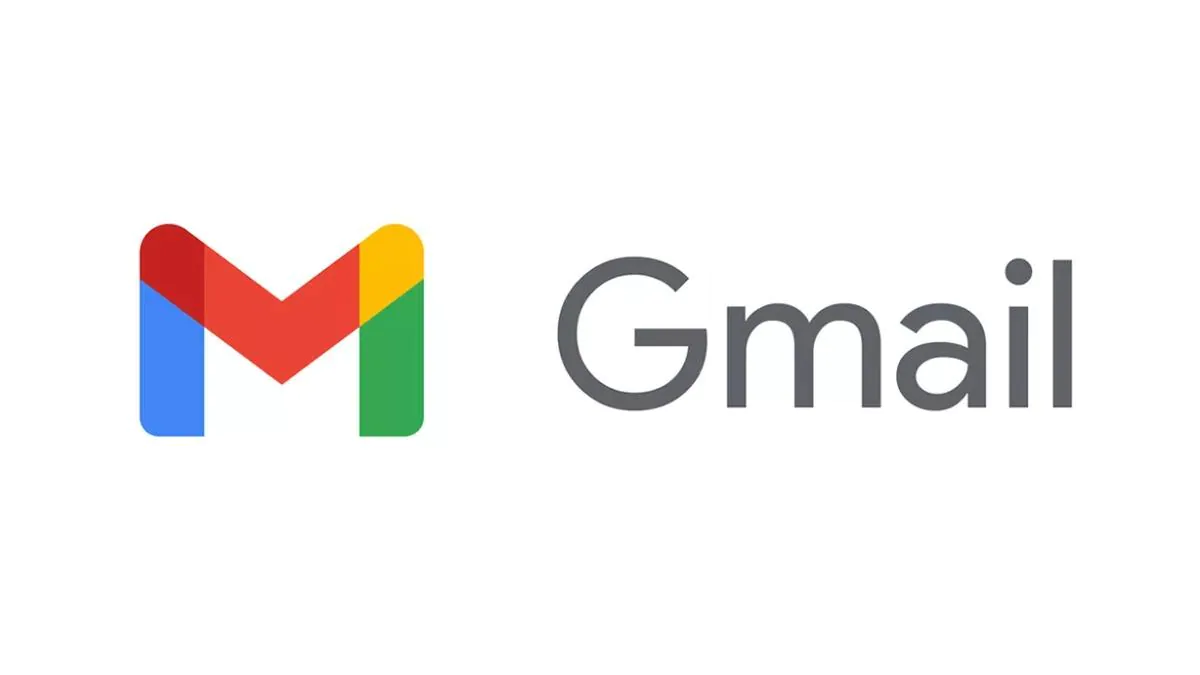 Gmail is suffering its second outage in 24 hours, with users able to access their email but unable to send to other Gmail users or are experiencing unexpected behavior.

While users could access their inboxes, they may have encountered “error messages, high latency, and/or other unexpected behavior,” the company wrote in a message on its service status page. Google said the issues with Gmail were resolved at 6:51PM ET.

The errors came just a day after many Google properties, including Gmail, YouTube, and Google Docs, were hit with a widespread outage.

Downdetector, which monitors reports of website issues, showed a spike of problems impacting Gmail starting around 3PM ET. Users reported being unable to access their inboxes, while others have said they were receiving bounceback messages when trying to email someone with a Gmail address. ProtonMail said that emails sent to Gmail users were “permanently bouncing,” returning error messages to the original sender.