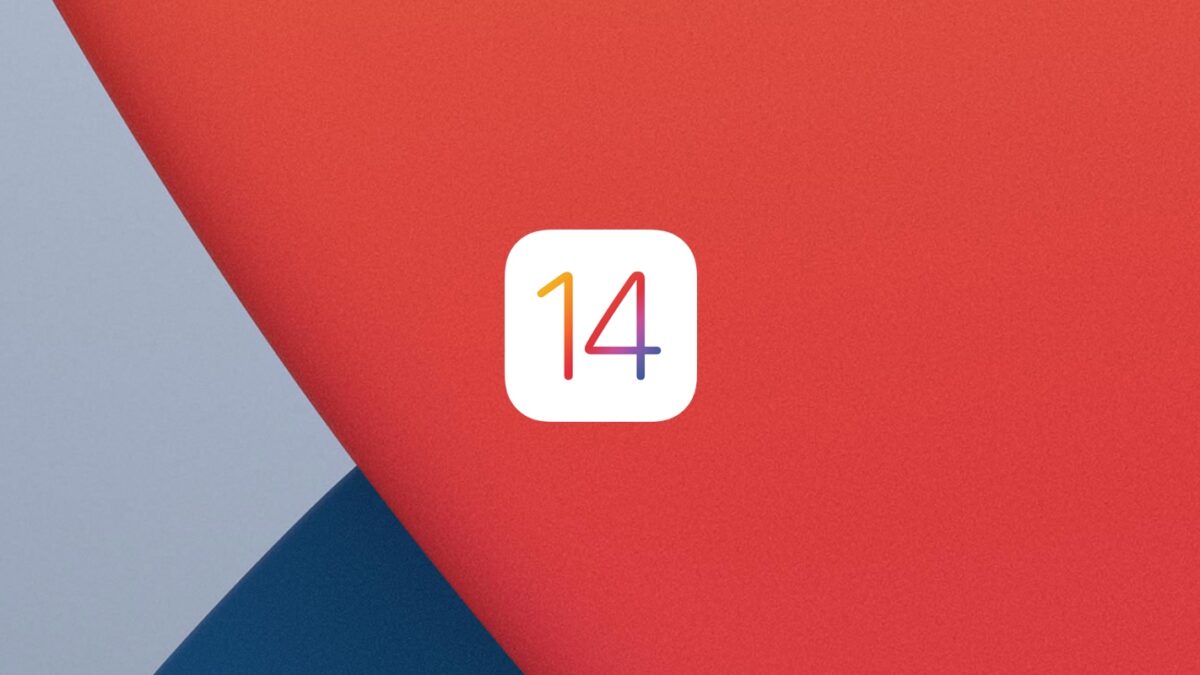 Apple announced the ProRAW format in October alongside the iPhone 12 Pro and iPhone 12 Pro Max, teasing that it would be available via a future software update.

When you update to iOS 14.3, you’ll be able to enable the option via the Settings app under the “Camera” section then under “Formats.” In that area of the Settings app, you should see a new toggle for Apple ProRAW. Apple warns that each file in the ProRAW format will be approximately 25MB in size.

Generally, shooting in RAW will give you more control over adjusting details such as color, details, and dynamic range of an image after it has been taken. Here’s how Apple describes ProRAW:

ProRAW gives you all the standard RAW information, along with the Apple image pipeline data. So you can get a head start on editing, with noise reduction and multiframe exposure adjustments already in place — and have more time to tweak color and white balance.

Along with the new camera feature, Apple is also launching its subscription workout service, Fitness Plus. Using an iPhone, iPad, or Apple TV and an Apple Watch, subscribers can follow guided workouts, tracking their progress through Apple’s Health and Activity apps. The service is bundled into the Apple One Premier plan, which runs $29.95 a month or can pay $9.99 a month for it.

The update also adds support for Apple’s new AirPods Max, the $550 wireless headphones that the company announced last week. First impressions of the headphones have been positive about build and sound quality, but questions remain about whether or not the high price is warranted.

How To Take Better Photos With Your Phone