Home > FEATURED > Here’s Everything You Need To Know About ENCRYPTION ! 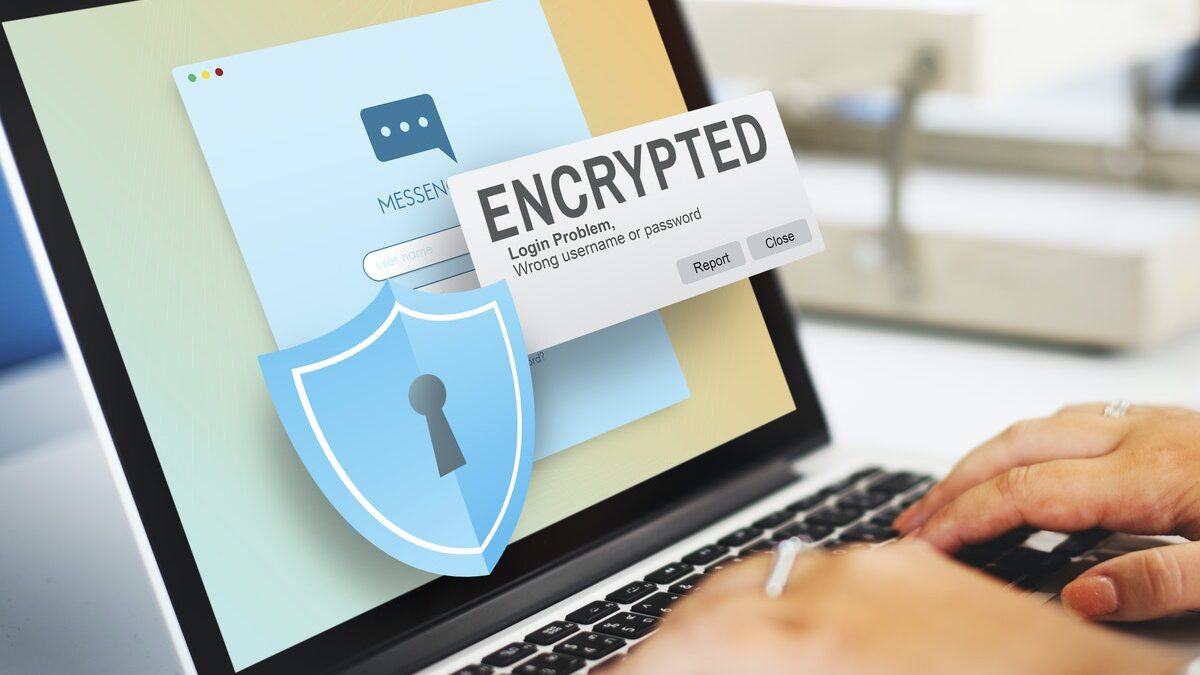 It is a way of scrambling data so that only authorized parties can understand the information. In technical terms, it is the process of converting human-readable plaintext to incomprehensible text, also known as ciphertext. Encryption requires the use of a cryptographic key: a set of mathematical values that both the sender and the recipient of an encrypted message agree on.

Encryption is not an invention of the digital age. History buffs will know that cryptography dates back to as early as Ancient Egypt. In ancient times, secret messages were usually encrypted using symbol replacement.

In symmetric encryption, there is only one key, and all communicating parties use the same (secret) key for both encryption and decryption.

There also are various algorithms that can use symmetric or asymmetric encryption. Here are five of the most commonly used encryption algorithms and how they work:

Why Is Data Encryption Necessary?

Privacy: Encryption ensures that no one can read communications or data at rest except the intended recipient or the rightful data owner. This prevents attackers, ad networks, Internet service providers, and in some cases governments from intercepting and reading sensitive data.

Security: Encryption helps prevent data breaches, whether the data is in transit or at rest. If a corporate device is lost or stolen and its hard drive is properly encrypted, the data on that device will still be secure. Similarly, encrypted communications enable the communicating parties to exchange sensitive data without leaking the data.

Data integrity: Encryption also helps prevent malicious behavior such as on-path attacks. When data is transmitted across the Internet, encryption (along with other integrity protections) ensures that what the recipient receives has not been tampered with on the way.

Regulations: For all these reasons, many industry and government regulations require companies that handle user data to keep that data encrypted. Examples of regulatory and compliance standards that require encryption include HIPAA, PCI-DSS, and the GDPR.

Encryption cannot protect you from 100% of attacks. It has flaws and limitations which can be exploited, but you are much more exposed to sleuthing and data harvesting without it.