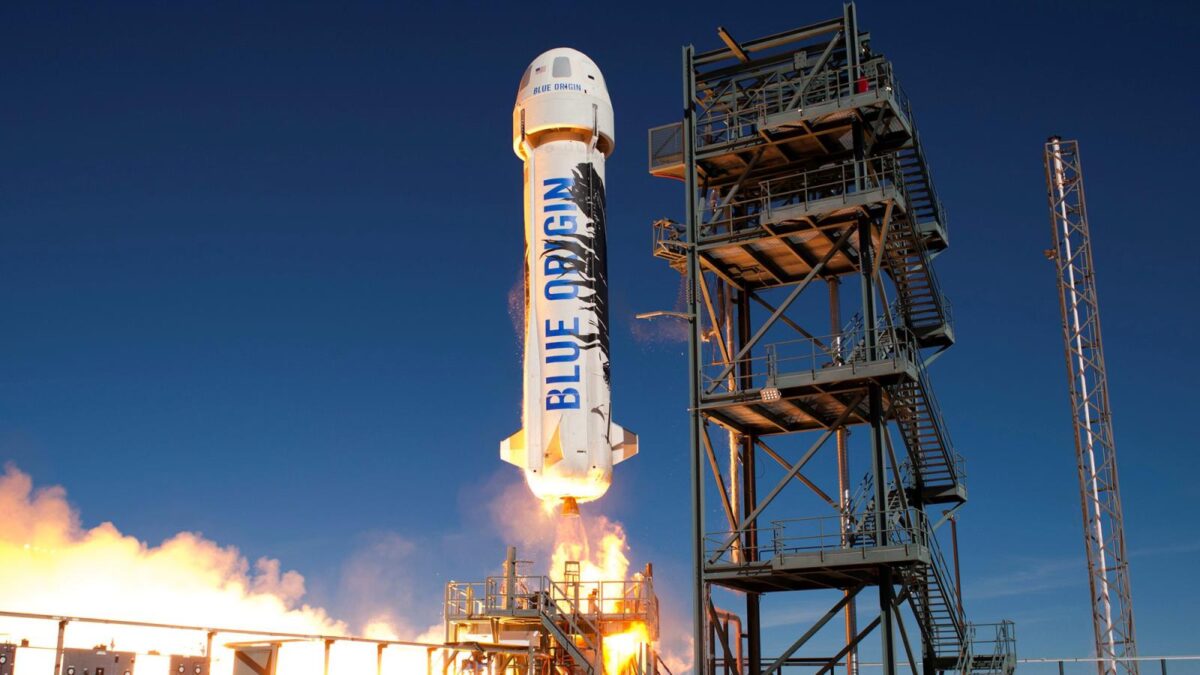 Jeff Bezos’ space company Blue Origin will take the first woman to the moon’s surface, the billionaire said on Friday as NASA nears a decision to pick its first privately built lunar landers capable of sending astronauts to the moon by 2024.

“This is the engine that will take the first woman to the surface of the moon,” Bezos said in a post on Instagram with a video of a BE-7 engine test this week at Nasa Marshall Space Flight Center in Huntsville, Alabama.

The BE-7 engine, which Blue Origin has been developing for years, has tallied 1,245 seconds of test-fire time and will power the company’s National Team Human Landing System lunar lander.

Twelve men have walked on the Moon, but no women. Nasa aims to change that, administrator Jim Bridenstine saying last year the first woman to complete a lunar landing will be drawn from the current astronaut corps.

“In the 1960s, young ladies didn’t have the opportunity to see themselves in that role,” Bridenstine said. “Today they do, and I think this is a very exciting opportunity.”

The Blue Origin engine, which has been in development for years, has tallied 1,245 seconds of test-fire time. It is meant to power the company’s National Team Human Landing System lunar lander.

Blue Origin is the prime contractor in a “national team” assembled in 2019 to help build its Blue Moon lander. The team includes Lockheed Martin, Northrop Grumman and Draper.

Blue Origin has vied for lucrative government contracts in recent years and is competing with rival billionaire Elon Musk’s SpaceX and Dynetics, owned by Leidos Holdings Inc, to win a contract to build NASA’s next human lunar landing system to ferry humans to the moon in the next decade.

Here's Everything You Need To Know About ENCRYPTION !

Netflix India Is Free For Two Days This Weekend

How To Make Your Old Laptop/PC Faster