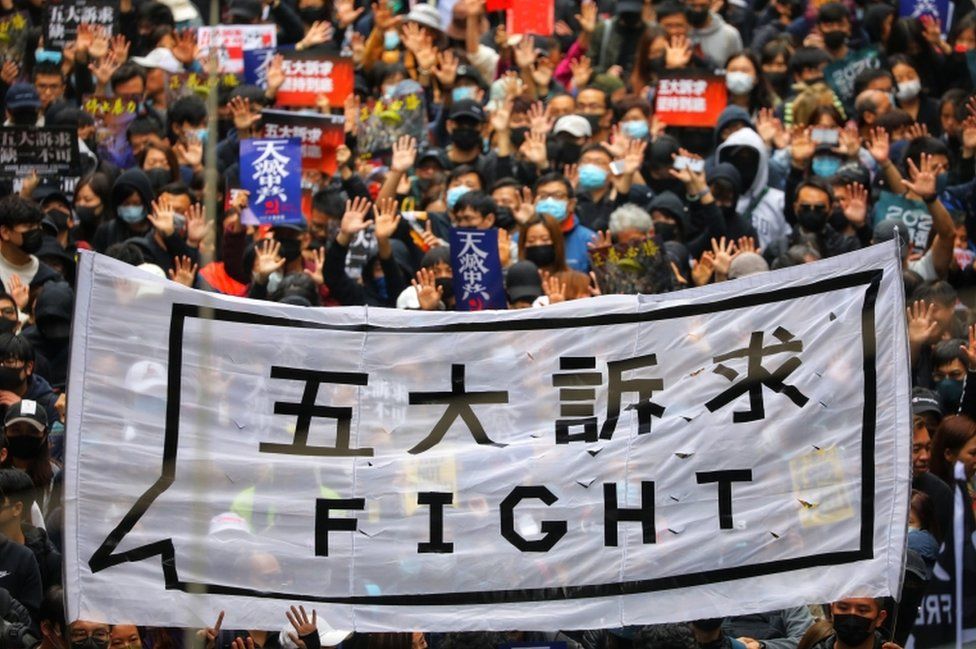 Facebook, WhatsApp, Twitter, Google and Telegram have all said they are “pausing” co-operation with requests for user information from the Hong Kong police.

Facebook said on Monday that it would temporarily stop processing Hong Kong government requests for user data as the company reviews a sweeping national security law that has chilled political expression in the city.

“We are pausing the review of government requests for user data from Hong Kong pending further assessment of the National Security Law, including formal human rights due diligence and consultations with international human rights experts,” Facebook wrote in a statement.

“We believe freedom of expression is a fundamental human right and support the right of people to express themselves without fear for their safety or other repercussions,” the statement added. The suspension of data reviews also applies to the messaging app WhatsApp, the company said.

Twitter also halted its handling of government requests as of July 1st, with Facebook announcing its pause on Monday, The New York Times reported.

Telegram, a messaging app popular with Hong Kong’s protesters, said on Sunday that it would suspend the provision of user data until a consensus was reached on the new law. Telegram has offices in the Middle East and Europe.

Honda And Enel Impacted By Cyber Attack Suspected To Be Ransomware