Home > ONLINE TIPS > How To Secure Your Drone From Hackers 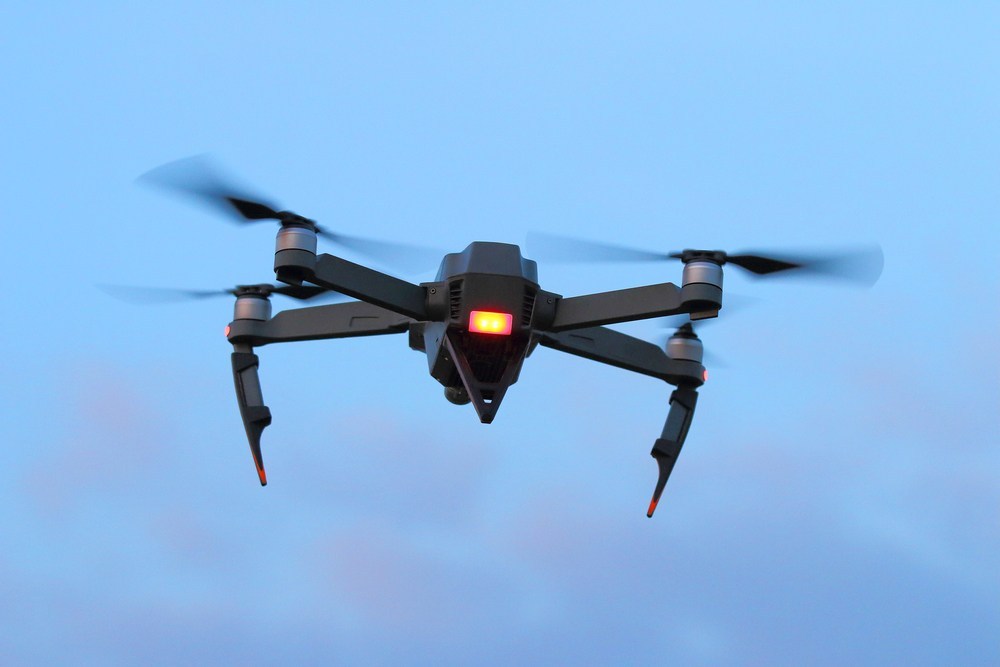 If someone can hack into a computer then they can hack into a drone too. Drones are basically like a flying computers. It has operating system, network connections, hardware etc.

Research by Johns Hopkins computer security team are showing just how easy it is to hack or steal a drone midflight. Drones are expensive and still not very secure. A person with the right set of skills can easily hack a drone costing you a lot of money.

Hackers can strain the network connection, which can lead to drones eventually shutting down or working as per the hacker’s wish. And this is just one of the multiple ways a hacker can intervene. Skilled hackers will use their methods to jam drone control signals, very easily. So, let’s guard ourselves against these evil players by following the ways mentioned below:

If you are concern with the security, then avoid cheap drones. Cheap drones are created with cheap components not paying any heed to security features. At the very least, ask and research about the security of the drone you plan to purchase. Good drones have an advanced kernel with quality hardware and aren’t easy to crack even for experts.

Protect Your Ground Controller With Antivirus And VPN

If you’re controlling your drone via a computer, tablet or mobile device, it’s absolutely essential to maintain a malware-free environment. Should you lose control of your machine, it could mean catastrophic results. A drone crashing from any height could cause serious damage and could even end someone’s life.

The first is an anti-virus program. You may already be familiar with these, as they’re typically part of the default software on PCs. But if, for instance, you’re using a tablet or cellphone to fly your drone, you still need antivirus, as they can easily become infected.

By subscribing to a Virtual Private Network (VPN) service, you can protect your device’s internet connection and keep hackers from getting in. In simple terms, a VPN acts as a gateway between you and the internet. Once you’re connected to the remote server, your connection becomes encrypted and your internet usage anonymous.

While the source code is available, you’ll be hard pressed to actually find a drone with the seL4 operating system. That’s because its still largely in development. However, it is poised to be the industry standard for any devices that connect to the net and control functions as part of what has been dubbed the “Internet of Things.”

In simple terms, this kernel, or operating system, isolates the varying functions of the device it is installed on. It is important for drones because it will prevent the entire system from being compromised, even if a hacker manages to get part of the way in. Think of it as locking the cockpit; even if the rest of the plane is taken, the pilot (in this case the basic operating software) is still safe.

if you follow the same pattern every time you fly a drone, then anyone can easily make a note of it. And if the observer has intentions to hack your drone, he/she can easily track and strategize to damage the drone system.

Few Internet Safety Rules & What Not to Do Online

From Windows 1 to Windows 10: 29 years of Windows Evolution