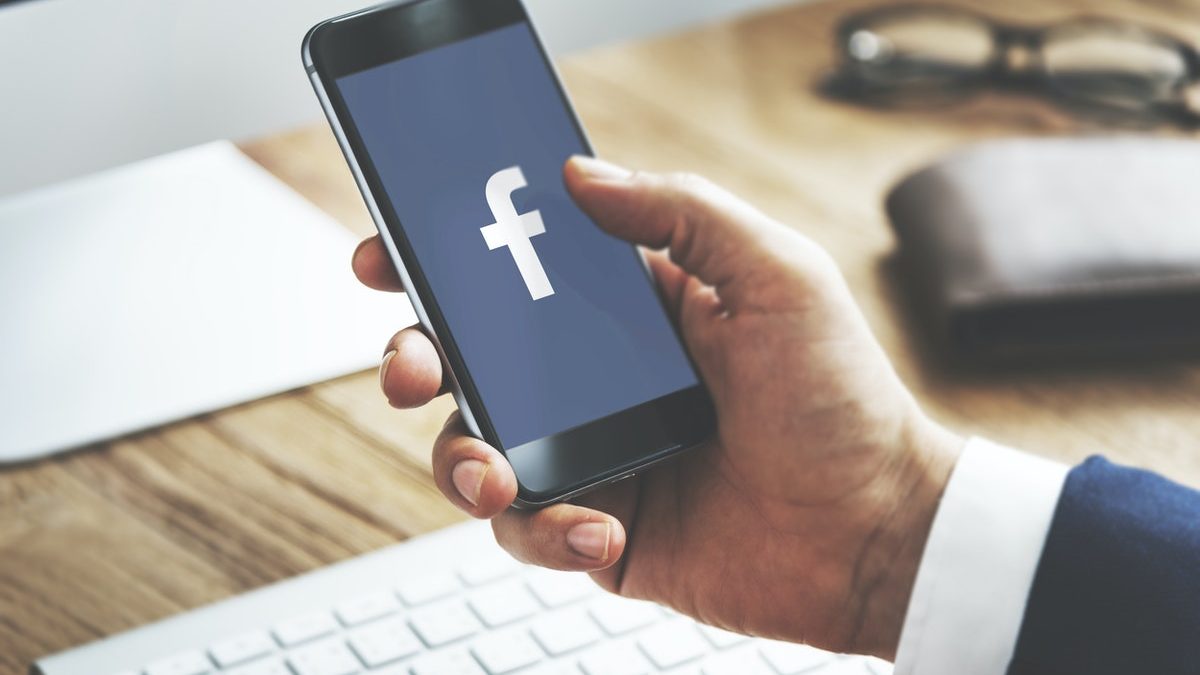 Facebook has agreed to pay $52m (£42m) to content moderators as compensation for mental health issues developed on the job. The agreement settles a class-action lawsuit brought by the moderators, as first reported by The Verge.

Each moderator will receive a minimum of $1,000 and will be eligible for additional compensation if they are diagnosed with post-traumatic stress disorder or related conditions. The settlement covers 11,250 moderators, and lawyers in the case believe that as many as half of them may be eligible for extra pay related to mental health issues associated with their time working for Facebook, including depression and addiction.

“We are so pleased that Facebook worked with us to create an unprecedented program to help people performing work that was unimaginable even a few years ago,” said Steve Williams, a lawyer for the plaintiffs, in a statement. “The harm that can be suffered from this work is real and severe.”

In 2018, a group of US moderators hired by third-party companies to review content sued Facebook for failing to create a safe work environment. The moderators alleged that reviewing violent and graphic images – sometimes of rape and suicide – for the social network had led to them developing post-traumatic stress disorder (PTSD).

Under the terms of the settlement, every moderator will receive $1,000 that can be spent however they like. But the companies intend for the money to be spent partly on medical treatment, covering the costs associated with seeking a diagnosis related to any mental health issues the moderator may be suffering.

The amount of money a moderator will receive beyond the initial $1,000 will depend on their diagnosis. Anyone who is diagnosed with a mental health condition is eligible for an additional $1,500, and people who receive multiple concurrent diagnoses — PTSD and depression, for example — could be eligible for up to $6,000.

In addition to payment for treatment, moderators with a qualifying diagnosis will be eligible to submit evidence of other injuries they suffered for their time at Facebook and could receive up to $50,000 in damages.

The exact amount of the payout depends on how many members of the class apply for benefits, and it could shrink significantly if the majority of the class is found to be eligible for benefits.

Other changes Facebook will require of its vendors include:

The preliminary settlement covers moderators working in California, Arizona, Texas, and Florida from 2015 until now. Members of the class will now have time to comment on the proposed settlement and request changes before it receives final approval from a judge. That is expected to happen by the end of this year, lawyers involved in the case said.

“We are grateful to the people who do this important work to make Facebook a safe environment for everyone,” Facebook said in a statement. “We’re committed to providing them additional support through this settlement and in the future.”

iPhone Overheating? Here's How To Cool Down A Hot iPhone

Here’s Everything Coming To Netflix In June 2020

Google Messages Can Now Schedule Texts For Some Users