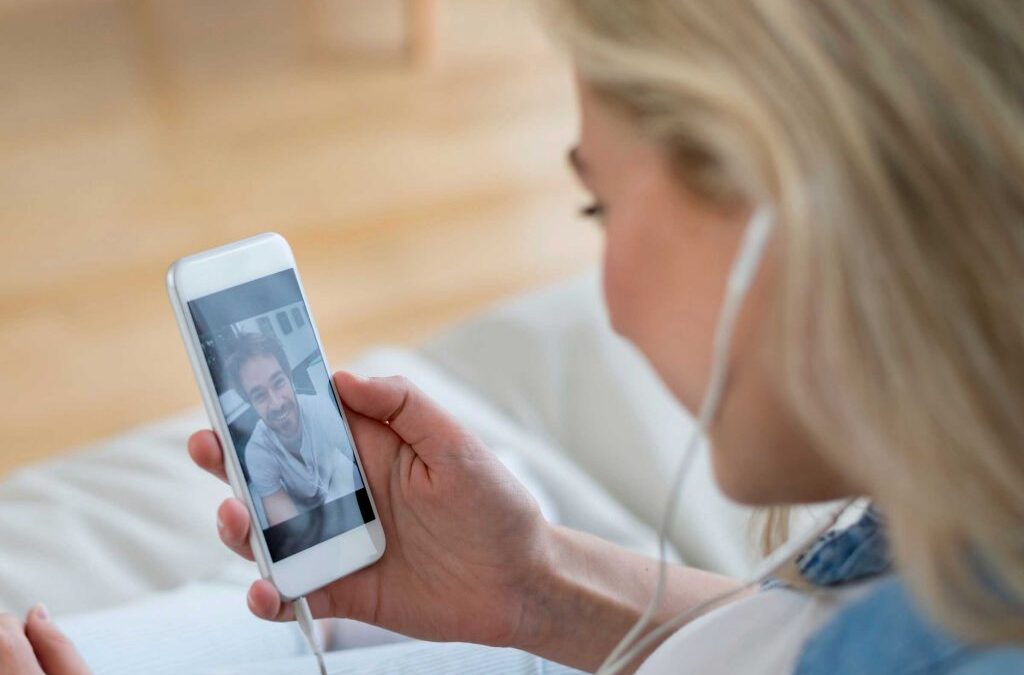 When you’re in a long-distance relationship, being apart sucks for a number of reasons, not least of which is that you’re missing out on that all-important physical connection: holding hands, cuddling on the couch, kissing and, of course, having sex.

So, sexting can help keep the spark alive in a relationship. When you can’t physically see or be with your partner, dirty texts, naughty photos, phone sex, and video chats may have to suffice.

Sexting is sending, receiving, or forwarding sexually explicit messages, photographs, or images, primarily between mobile phones, of oneself to others

Let’s be honest, Sexting is extremely common these days. Recent studies say 74% of American adults and 67% of international adults admit to sending or receiving explicit texts, photos, or videos, and most of them say they are in committed relationships.

We, Abijita Foundation do not recommend SEXTING. For more information read our TERMS & CONDITIONS.

Sharing sexual images of others can cause a lot of harm to the person depicted in the message. It’s a betrayal of their trust and can affect their social and emotional well-being. If you receive a sexual photo/video from someone other than the person who created it, it could be illegal.

There are many messaging apps that provide free and easy service to communicate with our partner. However, before you download any app make sure to take a step back and examine whether your choice can adequately guard your privacy and security. One way to determine that is if the app offers end-to-end encryption (E2EE).

READ
How To Take Control Of Your Digital Identity?

Telegram is a cloud-based instant messaging and voice over IP service. Telegram client apps are available for Android, iOS, Windows Phone, Windows, macOS, and Linux. Users can send messages and exchange photos, videos, stickers, audio, and files of any type.