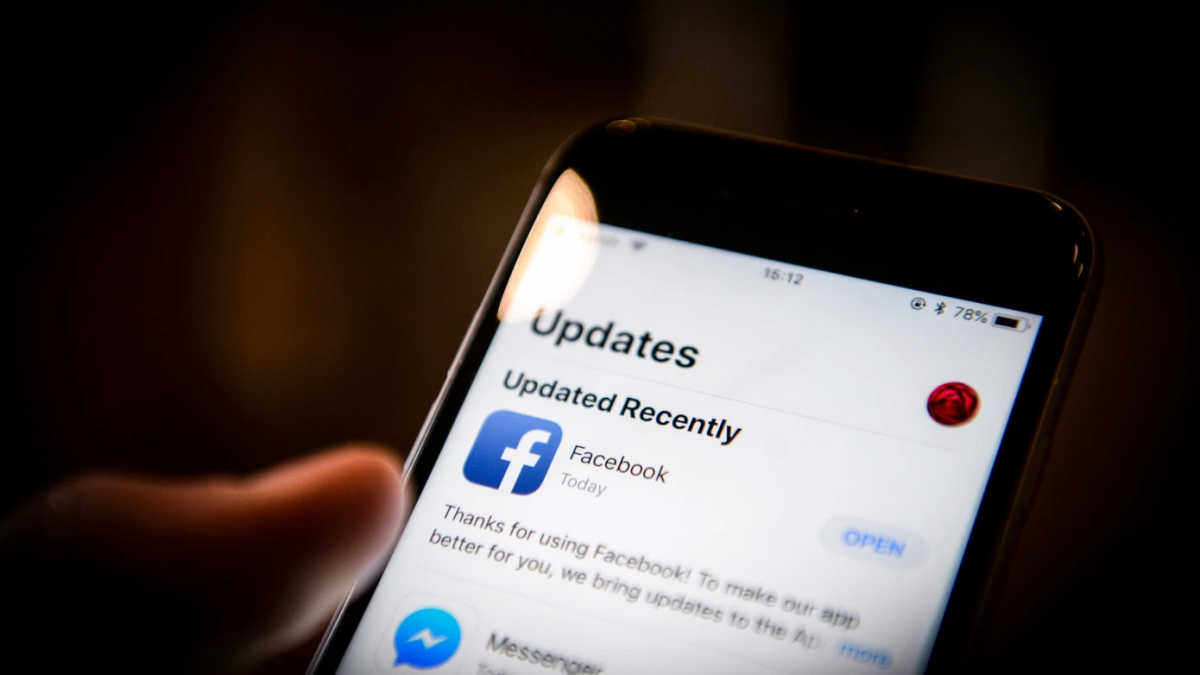 The Facebook app is secretly recording through iPhone cameras, as their users scroll through their news feed.

The bug appears to only affect iPhone users running the latest iOS 13 software, and those who have already granted the app access to the camera and microphone. It’s believed the bug relates to the “story” view in the app, which opens the camera for users to take photos.

One workaround is to simply revoke camera and microphone access to the Facebook app in their iOS settings. Facebook vice president of integrity Guy Rosen tweeted this morning that it “sounds like a bug” and the company was investigating.

“We recently discovered that version 244 of the Facebook iOS app would incorrectly launch in landscape mode,” said the spokesperson. “In fixing that issue last week in v246 — launched on November 8th — we inadvertently introduced a bug that caused the app to partially navigate to the camera screen adjacent to News Feed when users tapped on photos.”

“We have seen no evidence of photos or videos being uploaded due to this bug,” the spokesperson added. The bug fix was submitted for Apple’s approval.