July 30, 2021 1 min read
By using our website, you agree to the use of our cookies.
Learn more Got it!
> FEATURED > Benefits Of Rooting Your Android Phone Or Tablet 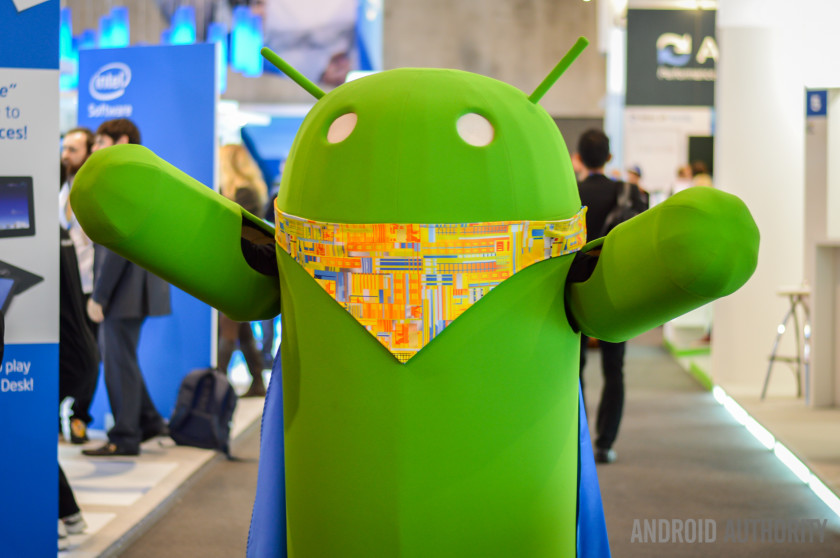 Rooting a world not every user dares venture into. We wouldn’t blame you if you are wary of doing this. It’s intimidating when manufacturers keep telling you tinkering with a phone can void your warranty and/or harm your device. And it’s true – you may be left on your own if something goes wrong and you decided to play around with your phone’s stock software.With that said, we can also tell you there are plenty of reasons why rooting may be the best thing you can do to enhance your smartphone experience. Are you thinking of taking the road less traveled but need a little push? Below we talk about some of the key benefits of rooting.

Disclaimer: Just be sure you do your research well and be careful if you decide to unlock your phone’s full potential by rooting. As mentioned above, these procedures can void your warranty and/or brick your handset. No one but you will be responsible, should it come to that.

Get rid of pesky bloatware

Here’s a big benefit of rooting: you can get rid of that bloatware!

The first benefit of accessing administrator privileges over Android is full control over the applications installed on your handset. No longer do you have to suffer from the cluttered app drawers and reduced memory space taken up by pre-installed carrier and manufacturer applications, you can instantly cut the bloatware and keep only the apps that you really want. 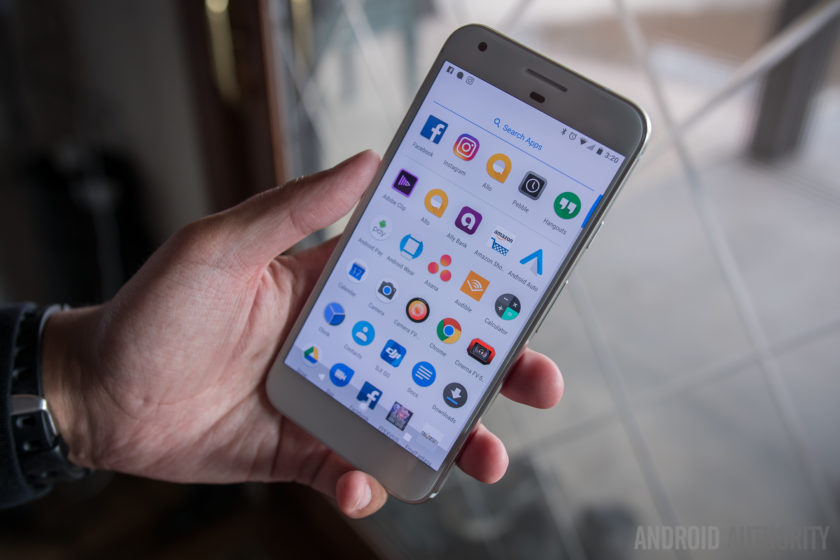 Even if you’re up to date with Android 4.1 or above (which should apply to everyone pretty much anymore), which grants users the ability to disable these pre-installed apps if you don’t want to see or use them, you can’t permanently remove them. They’re still there eating up your memory space. Rooting is the only way to permanently get rid of these pesky apps, but please don’t uninstall something crucial or your handset may stop working properly. Apps like Titanium Backup are particularly helpful for organizing and culling this bloatware.

Oh, and that’s Queen Cersei in the background

This brings me nicely on to the next major benefit of rooting Android, improved backup and restore options. Yes, the cloud can back up some of your settings and app downloads, but that is not really a true backup; it’s just a list of things for the phone to download and change. Want to keep everything the way it was? You will need to root.

As already mentioned, Titanium Backup is one of the most popular backup apps used by rooters, and this, or a similar app, is essential if you’re going to start tinkering around with Android software. But as well as acting as a safety net in case you uninstall something important, Titanium Backup can also be used to backup your user data… any and all user data. 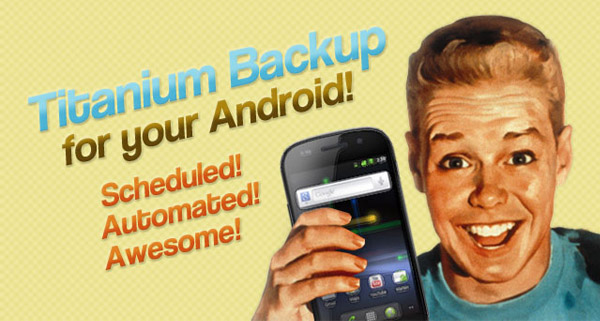 Even better, once rooted you can create complete backups of your entire handset using the ClockworkMod Recovery option, providing you with extra protecting in case of a major malfunction. Recovery can only be accessed before booting into Android, but it provides additional backup options in case, for whatever reason, Android fails to boot properly or experiences a crippling error. This makes ClockworkMod Recovery an essential tool for those looking to install custom versions of Android.

You don’t wait around for manufacturers and carriers for updates

Once you’re fully backed up you’re ready to move up to one of the other major benefits of rooting – installing different versions of Android.

We all know manufacturers are often pretty slow at delivering the latest Android offerings even to their flagship handsets, let alone aging devices. Some are getting better at it, but this is still an ongoing issue for many users. So if you’re not a Nexus or Pixel device owner, rooting opens the door to much faster Android updates, thanks to the developers who put time into porting the latest updates to various handsets. 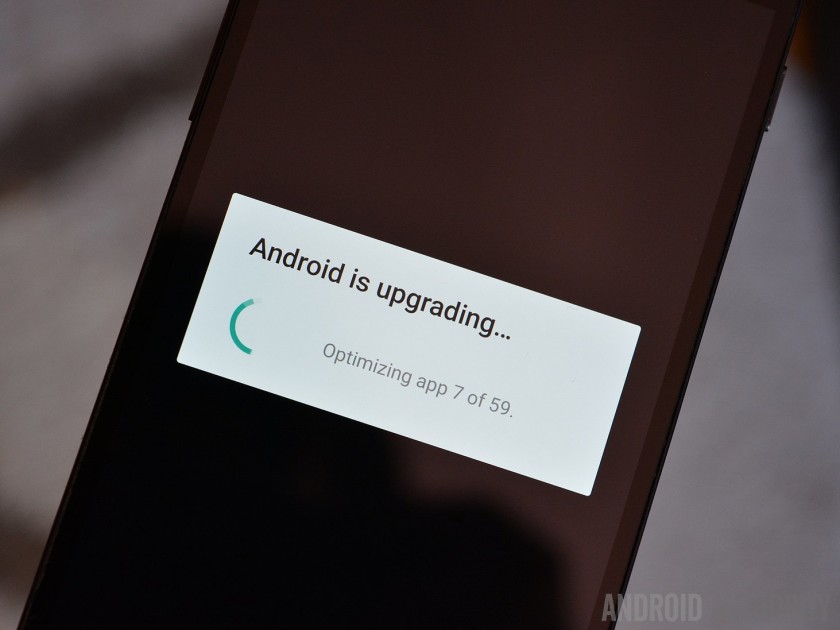 Pretty much every semi-popular handset has a decent following of developers working on porting the latest versions of Android to their handsets, most of which can be found over at the XDA Forums. The only sacrifice here is that you won’t receive official manufacturer versions of Android, so you might not enjoy all the features your phone came with, but if we were really too worried about that we probably wouldn’t be rooting  in the first place.

We can’t forget those custom ROMs

If stock Android isn’t your thing, there are also tons of other customized ROMs offering unique features and improvements to the default Android experience.

I’m sure you’ve all heard of the biggest names, like Lineage OS, Paranoid Android and MIUI, to name just a few of the most popular ones. Many custom ROMs are actually at the forefront of innovation on Android, offering several features that aren’t available anywhere else. 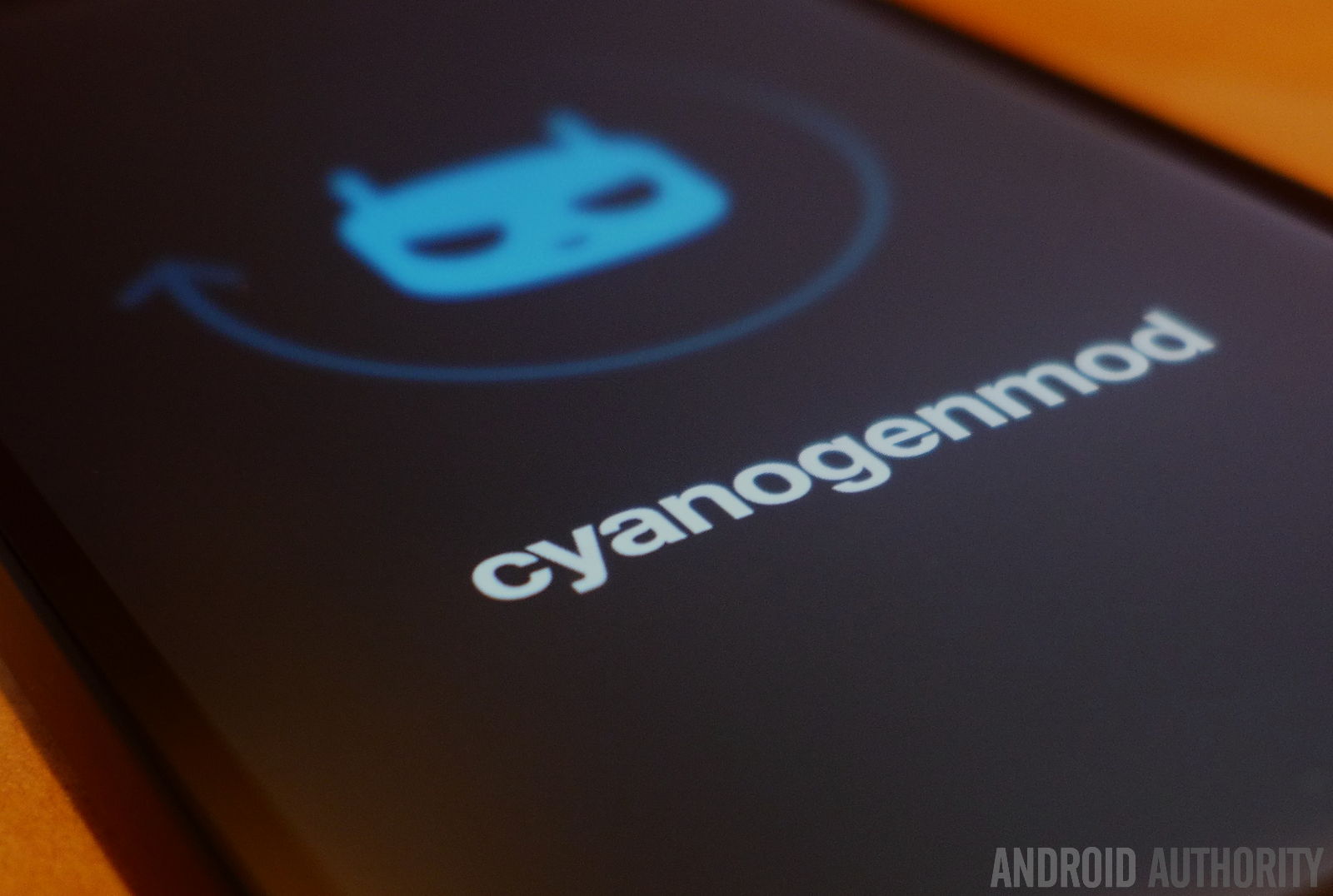 But as well as these big third party developments, you’ll also find a lot of smaller developers tweaking away at the core Android experience, offering ROMs with vastly superior battery life or overclocked processor speeds. Not to mention that most custom ROMs are updated to the latest version of Android very quickly too, bringing you the best of both worlds.

Remember when all phones were slow? Well, not all, but they all needed that extra push. A very popular thing to do among root users was overclocking the processor to make things more snappy. Even mid-end smartphones are pretty fast now, so there is not much of a need, but some of you may still want to speed things up.

But even if overclocking is no longer as popular, you will find that altering processor speeds is definitely convenient. Got a super powerful phone and want to save battery? Why not underclock the processor? Sometimes we don’t need all the power our specs have to offer, and we could really use saving resources. That makes this one of the most unsung benefits of rooting. 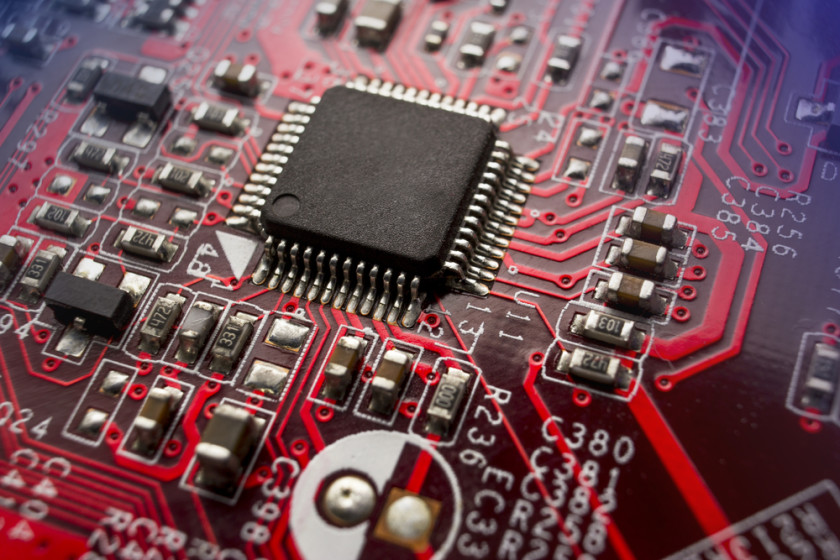 Apps that do more

As rooting opens up administrator type privileges on your handset you’ll instantly have access to all the core files on your handset. File browser apps can take full advantage of this, allowing you to move stuff around on your internal memory if so require.

App wise, we’ve already touched on Titanium Backup, but there are far more apps that can make use of root permissions, and simply aren’t available with a non-rooted device. Fans of custom ROMs can even use a ROM manager to install and update their operating system without the need to flash zip files from Recovery. 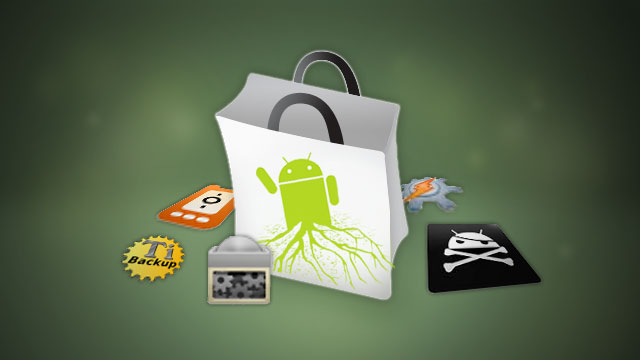 Rooting is sometimes criticized for compromising handset security, but security apps, such as Cerberus and Avast, use root functions to bury themselves deep down into the operating system, making them hard for would be thieves to remove. These apps can also be granted permissions that aren’t available on unrooted devices, such as access to GPS data even when the device is locked.

There’s also additional gesture apps, data syncing software and even theme managers to customize the look of your handset.

My final reason for rooting your handset is the wider range of customization and theming options, after all who doesn’t want their home screens looking snazzy. 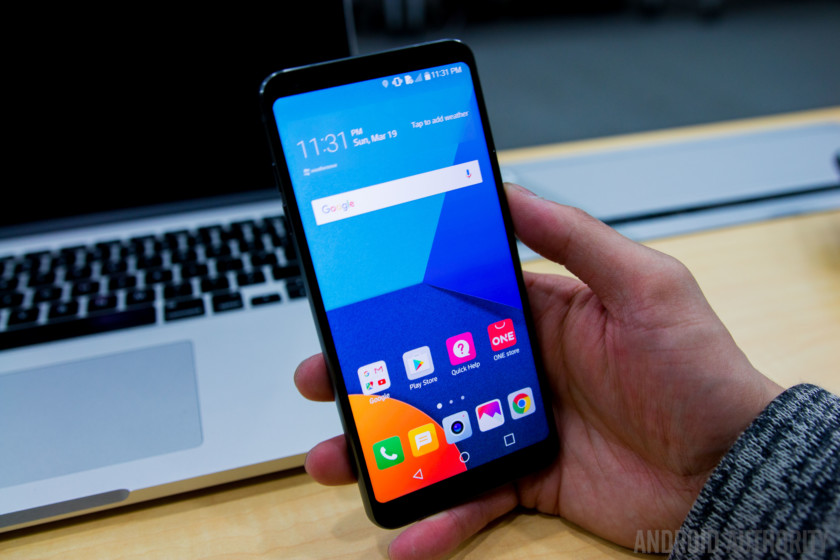 Although there are options to tweak themes and whatnot that don’t require rooting, usually through third part launchers such as Apex and Nova, rooting gives you access to the important files needed to make changes in folders that are usually hidden from users. Access to the /system/fonts folder allows users to install and replace custom fonts. You can also flash zip files from Recovery to install themes too. But if all that folder browsing isn’t for you, there are also a some great root-only theme applications to choose from.

As you can see there’s plenty of benefits of rooting Android. If those aren’t enough reasons to root your handset, then I don’t know what is. Why do you root your device?

Images and Reference from Androidauthority.com