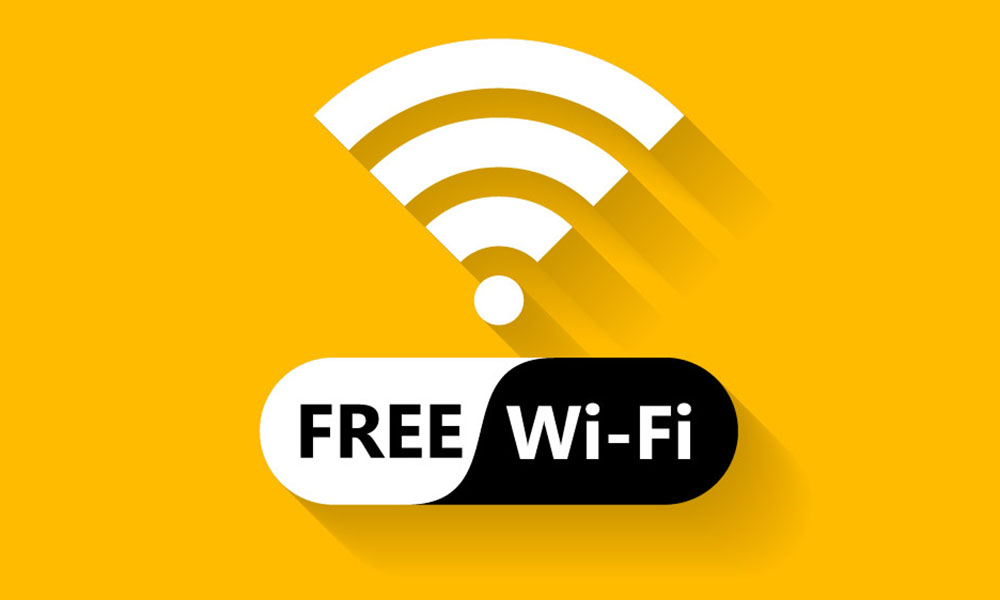 We’ve all been tempted to use public Wi-Fi: it’s free, saves on your data allowance, and is always helpful in speeding up loading times. However, Hackers are now exploiting this need; where one may have previously believed that accessing public/ unsecured Wi-Fi is a clever life hack to save data, experts now caution otherwise.

This is how hackers work to access your personal information:
The first step is through a technological term called, man-in-the-middle (MITM) – this is where a third party intercepts communications between two participants, i.e. you and the secure website you are accessing eg, Facebook. Fake Wi-Fi connections are a variation of a MITM attack, coined, the “Evil Twin”. This technique intercepts your data while it’s in transit, and bypasses any security systems a public Wi-Fi hotspot might have.A practical example; you’re at OR International airport and the secured Wi-Fi is “OR Wi-Fi,” the password given is “ORpass” – a hacker would set up a hotspot disguised as the secured Wi-Fi, and label it “OR Free Wi-Fi,” cleverly using the exact same password, “ORpass.”
You would unsuspectingly select the second fake WIFI option, “OR Wi-Fi,” and by doing this, you have now unwittingly logged into the hackers hotspot. The hacker is now able to vacuum your personal material by simply logging into your email, this gives the hacker access to your usernames, passwords, and private messages. Once the information is in hand, the hacker can access your internet banking and in some cases credit, using the details pulled from your emails, such as payslips and copies of your ID.
Anyone using public Wi-Fi, whether at a restaurant, mall or airport is particularly vulnerable to a MITM attack. If the hacker has enough time, he/she can even load spyware onto your device; so that everything that you do, for as long as you have that computer will automatically be sent to the hacker.
“Wi-Fi is a gateway into your computer, you walk down the street and find five coffee shops but only one’s got Wi-Fi, which one are you going to go into?

Anyone using public Wi-Fi is especially vulnerable to a MITM attack. Because the information transmitted is generally unencrypted, it’s not just the hotspot that’s public — it’s your data too. You might as well shout out your details. A compromised router can vacuum up a lot of personal material relatively simply: just getting into your emails, for instance, gives hackers access to your usernames, passwords, and private messages. People default to free public Wi-Fi, ” because no one tells us the dangers of logging onto free Wi-Fi, but they’re setting yourself up,

Why You Shouldn't Jailbreak Your iPhone

Coronavirus And Cash: Everything You Need to Know