July 30, 2021 1 min read
By using our website, you agree to the use of our cookies.
Learn more Got it!
> ONLINE TIPS > How The Internet Works 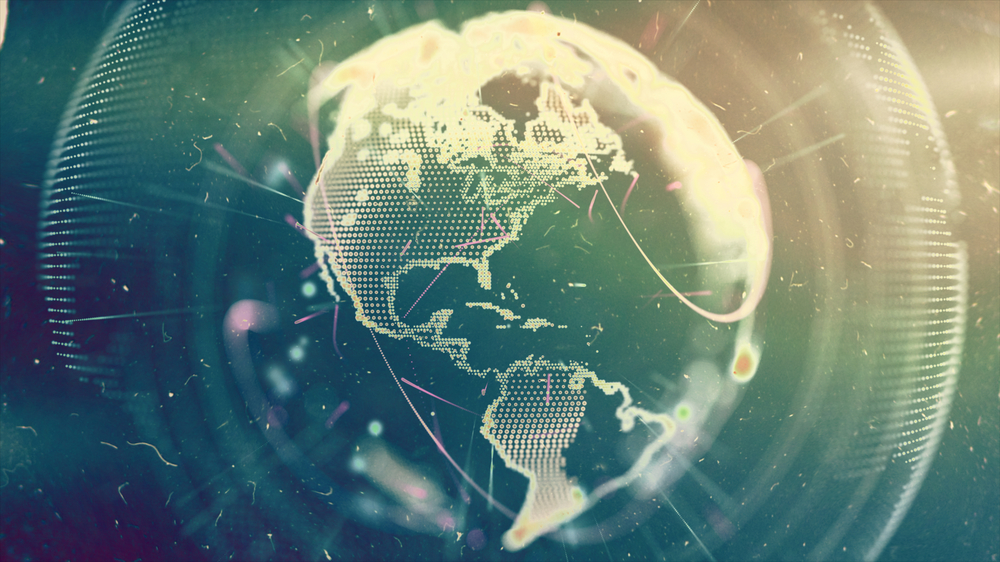 The Internet is the global system of interconnected computer networks that use the Internet protocol suite (TCP/IP) to link devices worldwide. It is a network of networks that consists of private, public, academic, business, and government networks of local to global scope, linked by a broad array of electronic, wireless, and optical networking technologies. The Internet carries a vast range of information resources and services, such as the inter-linked hypertext documents and applications of the World Wide Web (WWW), electronic mail, telephony, and file sharing.

What makes the Internet work at all, is something called the Internet Protocol (IP). You may have heard of the term IP Address. Now you know what the IP stands for, but do you know what it is? A protocol is a set method for a way of doing things. You tell your computer to connect to a resource, let’s say abijita.com Just pulled that out of my hat. abijita.com is a human readable form for the IP address 192.232.216.166. Who’s going to remember that?  Exactly.

So we have something called a Universal Resource Locator (URL) like abijita.com. Something called a Domain Name Server (DNS) which looks up that URL and then figures out the IP address associated with it. Think of a REALLY big phone book. You look up your plumber’s name and then you figure out what his phone number is. Same deal. Makes sense so far? Relax, there is no quiz and your Internet Users License won’t be revoked.

Here’s where it gets a little crazy. Each piece of data you send out is broken down into packets. Imagine mailing your friend a book, page by page. Each page will have to carry your friend’s address and the page number to let him know what order it goes in. It should also let him know how many pages there are, so he knows when he has it all. They should also have your address, so if the mail person can’t deliver it, they know where it came from.

So, each packet carries the intended IP address, a number to determine where the packet fits back into the data sent, how many packets to expect, as well as your IP address. Crazy huh? It has more than that, but that’s the really important stuff. Check it out in the packet header below. I highlighted the stuff we talked about in green.

Now, check this out. Each packet doesn’t necessarily go down the same set of wires to its destination. “What kind of glue are you  on, Guy?” No, it’s true. Those packets go out to a device called a router, which then sends the packet to the nearest available router that is closer to that destination, and, hopefully, isn’t too congested. It figures that out based on the numbers in your IP address. The first three numbers identify a large area, and the rest make it more specific. Yet again, just like a phone number. This is known as ‘best-effort-delivery’.

So one packet may get routed through Virginia and another may go through Vancouver on their way to the same server in Hong Kong. This also means that packet A might get there later than packet B, or not at all! See what I mean about the miracle of a working Internet?

When the packets arrive at the destination, the server or computer receiving it compiles it into something cohesive, or it puts the book back together, to carry on that metaphor. Now the computer receiving all the packets sends back a message to the originating computer to say, in effect, “Thanks! Good-bye.” Thus the communication ends. That’s the simplest, high-level overview I can give on how the Internet works. Take what I’ve said and add in millions of servers, routers, modems, and other networking devices and you can see how the complexity is magnified exponentially.