February 7, 2023 2 min read
By using our website, you agree to the use of our cookies.
Learn more Got it!
> IT NEWS & UPDATES > Verizon Joins Ad Boycott Of Facebook 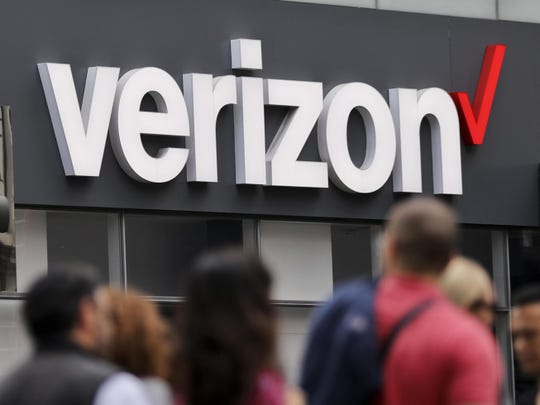 Verizon is joining an escalating movement to siphon advertising away from Facebook in an effort to pressure the company into doing more to prevent racist and violent information from being shared on its social networking service.

The boycott, organized by the Anti-Defamation League, is in response to the social media giant’s handling of incendiary posts from President Donald Trump, as well as ongoing issues with misinformation that have intensified in recent weeks due to protests against police brutality and racism and other news events that have exposed the flaws of Facebook’s moderation approach.

“We have strict content policies in place and have zero tolerance when they are breached, we take action,” New York-based Verizon said in a statement. “We’re pausing our advertising until Facebook can create an acceptable solution that makes us comfortable.”

According to marketing analytics company Pathmatics, Verizon ranked 78th in the list of top Facebook adverisers for the period between May 22nd and June 20th, 2020, reports CNBC’s Meg Graham, with a spend of nearly $1.5 million on Facebook and nearly $500,000 on Instagram.

Verizon noted that it has previously stopped advertising at other popular online destinations, such as Google’s YouTube video service, when it has felt its promotions might appear alongside content inconsistent with the company’s values.

In its own statement, Facebook executive Carolyn Everson said the company respected Verizon’s decision and remains committed to purging hateful content from its services.

“Our conversations with marketers and civil rights organizations are about how, together, we can be a force for good,” said Everson, vice president of Facebook’s global business group.

Other advertisers who have pledged to stay off Facebook and other company services such as Instagram include three major outdoor gear companies, Patagonia, The North Face and REI.

GitHub Is Back Online After A Two-Hour Outage