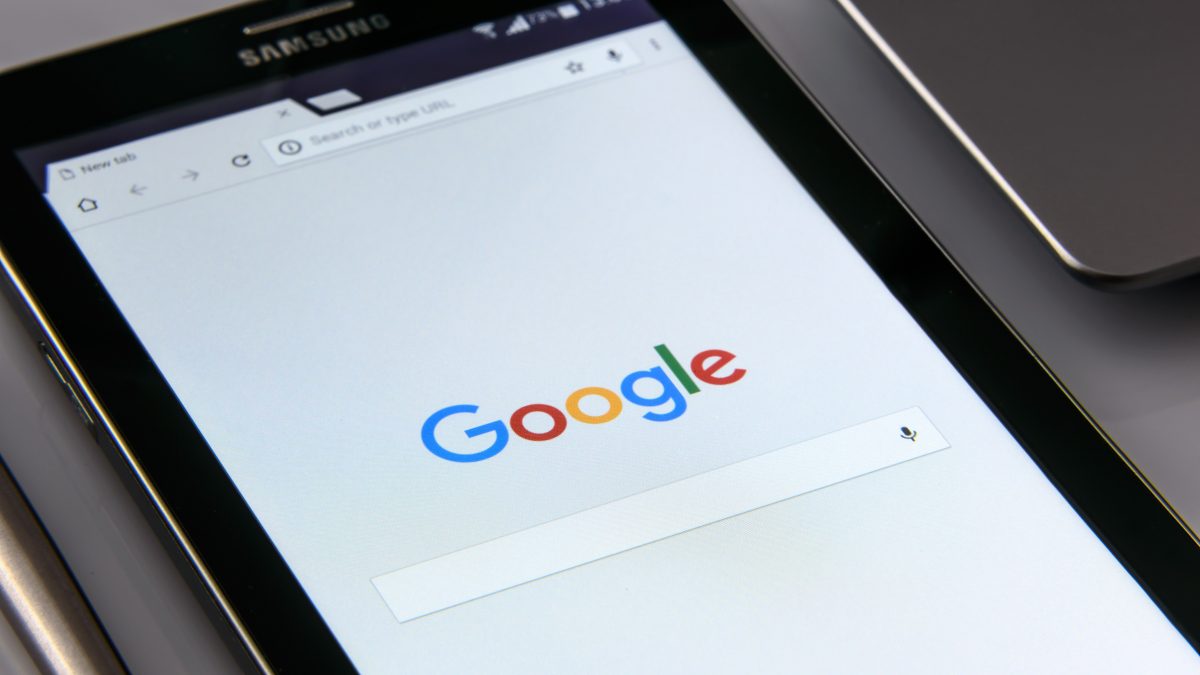 The tech giant Google is changing the default settings to automatically delete the collected data of its users. Website search, page visited and location data including users’ web and app activity will now be automatically deleted from Google servers after 18 months.

Currently this change only applies to new accounts, but existing users can be provided with the facility to change their settings soon. However, the company announced that when other technology companies are facing many big investigations regarding data collection efforts and business practice.

Google is in controversy over monitoring of search

YouTube will keep the record for a long time

Guided tips will also be given to long time users

We made incognito mode easier – Google

Many people are comfortable with the information kept with Google

Only 3% of People Can Solve These Tricky Riddles