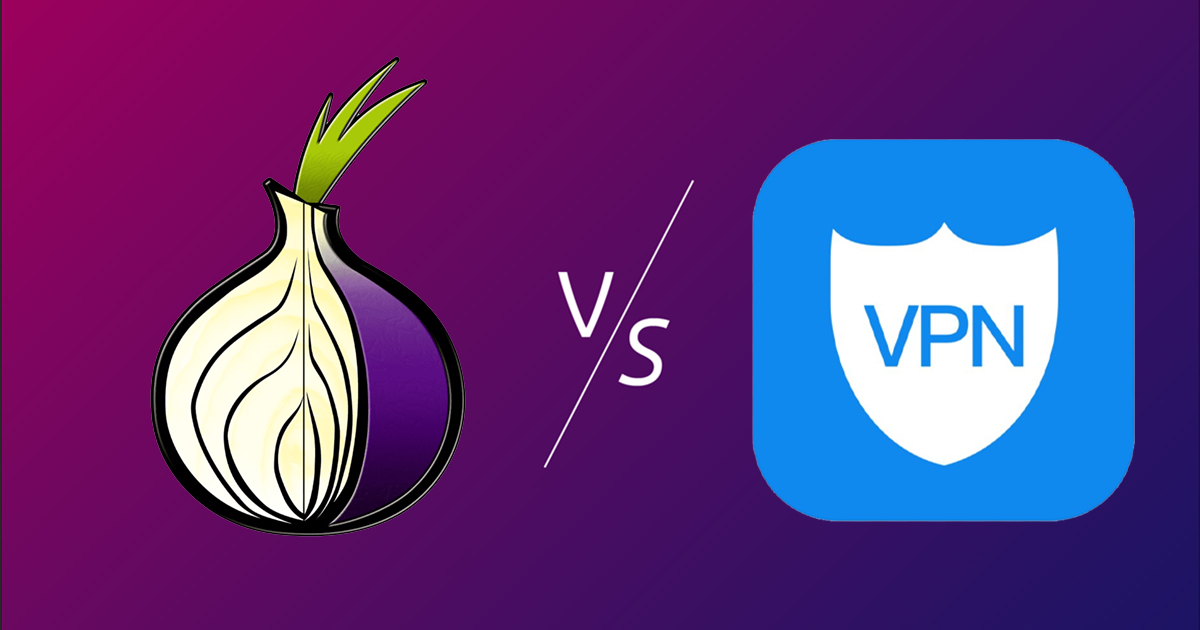 Tor vs VPN: Which One’s Better?

Online privacy is a growing concern among those surfing the Internet. Major social media websites keep track of your online activity and sell this data to advertisers, who in turn use it to target you with ads. This raises the question: how can you stay anonymous on the internet when everyone’s out to get your data?

Both VPN and Tor enhance your privacy and security on the internet. But what’s the difference, and which one’s better in the battle, Tor vs VPN? we’ll teach you which of these options is right for you.

Tor is free and open-source software for enabling anonymous communication by directing Internet traffic through a free, worldwide, volunteer overlay network consisting of more than seven thousand relays in order to conceal a user’s location and usage from anyone conducting network surveillance or traffic analysis.

Using Tor makes it more difficult to trace the Internet activity to the user: this includes “visits to Web sites, online posts, instant messages, and other communication forms”. Tor’s intended use is to protect the personal privacy of its users, as well as their freedom and ability to conduct confidential communication by keeping their Internet activities unmonitored.

The Tor browser is able to disguise your identity online by moving your traffic across different Tor servers. As your traffic runs through these other computer servers, the data is encrypted so that nobody will be able to track your movements.

Tor has layers of privacy similar to the layers of an onion, hence its name. The more Tor users that utilize these servers, the more hidden your traffic becomes. These layers of protection are created by a maze of middle relays, end relays and bridges.

VPNs are built upon a combination of open-source and proprietary networking protocols, but most individuals rely on VPN services for simplicity and quality infrastructure. Here’s how it works:

Unlike Tor, a VPN only encrypts your data once and it routes it through a single server that’s owned by the VPN company. A VPN is as secure as Tor, and also offers several upsides — faster internet speed, chief among them.

Advantages of a VPN

Since you’re only connecting to one server, the Internet connection is just as fast as you’re used to. You don’t usually have to wait any additional time for photos or videos to load.

No matter your geographical location, you have complete access to the Internet. Even if a site or service is blocked or changed in your country, you can connect to the version that others see in other countries.

A VPN protects how you’re seen online. Devices are identified with an Internet Protocol Address or IP Address that tells their device type, location and online activity. By controlling your IP Address, you make it harder for people to identify you.

READ
Volkswagen Data Being Sold On A Hacking Forum

All Traffic is Encrypted

Unlike Tor, which only encrypts requests while using the browser, VPNs are able to encrypt all the traffic coming from your computer. This makes them more secure.

Disadvantages of a VPN

For a VPN to work, it needs to run properly. VPN leaks are common if the software isn’t installed and tested properly.

While some VPNs have free options, the more secure versions cost money. There is usually a monthly fee to keep your activity secure.

VPN Provider Can See Your Activity

Some VPN companies log your history while using their service. Look for a statement on your VPN’s website to ensure they aren’t collecting, storing or sharing any permanent identifiers of you.

Tor vs. VPN: Which Is Better?

While both Tor and VPNs work to protect your online anonymity, VPNs are the most secure choice if used properly. Tor is a free browser that will encrypt your requests, but it’s slow, doesn’t have access to all sites and can lead to legal trouble. Meanwhile, VPNs are fast, encrypt all your traffic, give you access to any Internet site and put you in control of your intended location.

There’s no doubt that using the two tools simultaneously will seriously upgrade your anonymity and privacy. It will, however, be absolutely brutal toward your upload and download speeds.

How To Secure Your Credit Card | Safety Tips