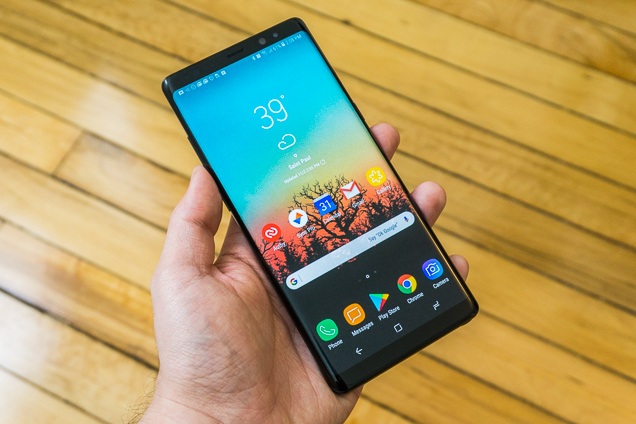 If your phone is running Android 10, you can now share your Wi-Fi network with friends using a handy QR code. The other person doesn’t have to be running Android 10 — in fact, you can even share this code with iPhone users. In most situations, this is now the fastest way to share your Wi-Fi password. Here, we are going to learn how to share WiFi Password with QR Code in Android Devices.

Get the QR Code

On your Android 10 phone, start by opening the Settings app and heading to “Network & internet.” Next, tap the word “Wi-Fi” — the text itself, not the toggle switch next to it.

Now, select your current Wi-Fi network from the list (this only works for your current network), then tap the “Share” button with an icon that looks like a QR code. You’ll be asked to scan your fingerprint or enter your PIN, so do that — then the QR code will be revealed.

Now, your friend will just need to scan this QR code to connect to your Wi-Fi. If the person is using an iPhone or Pixel, they can just open their camera app and the phone will automatically recognize the QR code as soon as it’s in view. Just have them tap the popup and they’ll be connected in seconds.

If your friend is using a different Android phone, however, they probably don’t have built-in QR scanning functionality in their camera app. So they’ll need a third-party QR scanner — we recommend QR Code Reader and Scanner by Kaspersky Lab. Have them install that app, then open it up and simply point their camera at your screen. Within a second, the QR code will be recognized and they can simply tap “Connect” to join your network.