July 30, 2021 1 min read
By using our website, you agree to the use of our cookies.
Learn more Got it!
> ONLINE TIPS > How to Bypass ISP Bandwidth Throttling ? 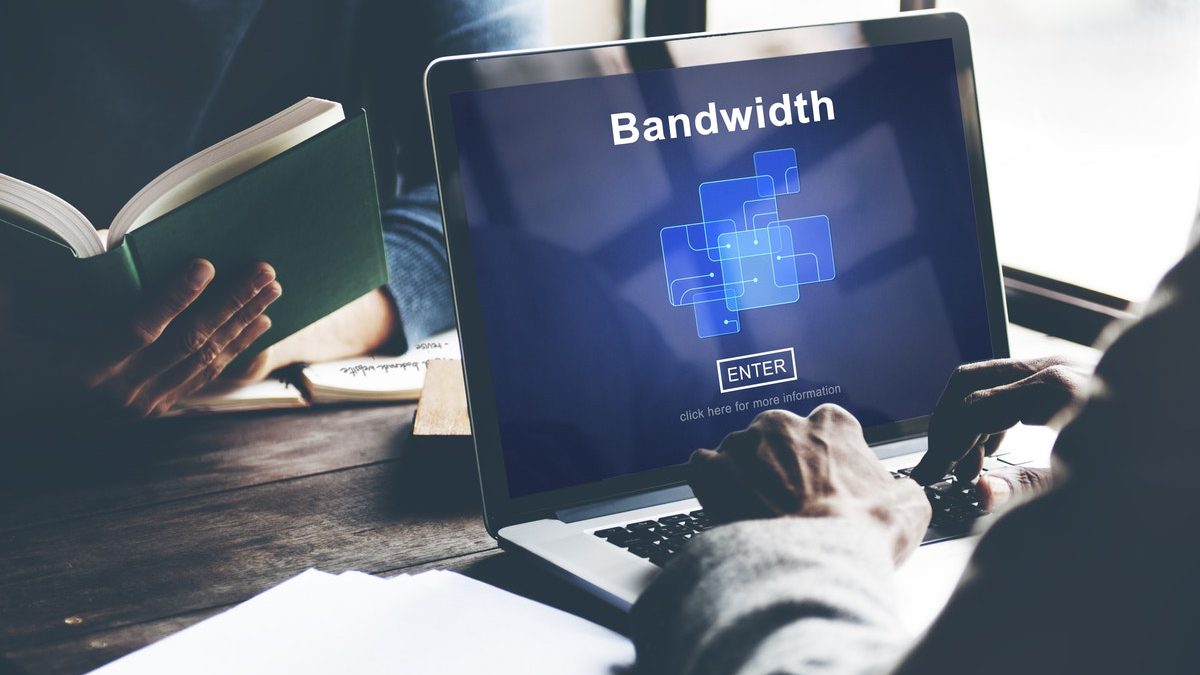 Bandwidth throttling is the intentional slowing or speeding of an internet service by an Internet service provider (ISP). It is a reactive measure employed in communication networks to regulate network traffic and minimize bandwidth congestion.

With the rise of streaming video services like Netflix and HBO Go that demand high bandwidth, ISPs have begun inspecting your data and restricting your download speed if they detect packets from those services. ISPs claim this is to reduce congestion on their networks, but the truth is more complicated.

Some ISPs already have the capability to handle the extra data but choose to throttle content providers’ traffic because it competes with their own streaming content libraries. Some ISPs have forced Netflix to pay a fee to escape throttling, allowing the ISP to avoid paying for much-needed upgrades. Lack of competition among ISPs and broadband providers means that companies can even get away with overcharging customers for faster internet.

If your ISP is throttling your bandwidth, and switching providers is not an option, the easiest solution is to connect through VPN. A VPN, or virtual private network, encrypts your internet traffic, hiding it from your service provider. It won’t be able to inspect the data packets, so it won’t be able to throttle that traffic based on what service you’re using. The result is pure, unrestricted streaming video.

Hers’s Why You Should Choose ExpressVPN

ExpressVPN, which comes highly rated by users and reviewers, works on devices including Windows, Android, iOS, Linux and routers. Based in the British Virgin Islands, it costs around $6.67 a month if you take out a 12-month plan. With a network of more than 2,000 servers in 94 countries, Express offers top notch coverage in Europe and the US. It also works pretty well in Asia, South America, the Middle East and Africa. It uses its own DNS servers and employs high end encryption tech to ensure your security and privacy.

We’re not just talking about native clients for Windows, Mac, Linux, plus iOS, Android and even BlackBerry. There’s custom firmware for some routers, DNS content-unblocking for a host of streaming media devices and smart TVs, and surprisingly capable VPN browser extensions for anything which can run them.

Downsides? Not many to speak of. The ExpressVPN service supports five simultaneous connections per user (increased recently from three), and it comes with a premium price tag. But if you want a speedy service, crammed with top-notch features, and with all the support you need to help you use them, ExpressVPN will be a great fit. While they don’t have a free trial, ExpressVPN has a no-questions-asked 30-day money back guarantee if you aren’t happy with the service.

How Does a Virus Infect a Computer?