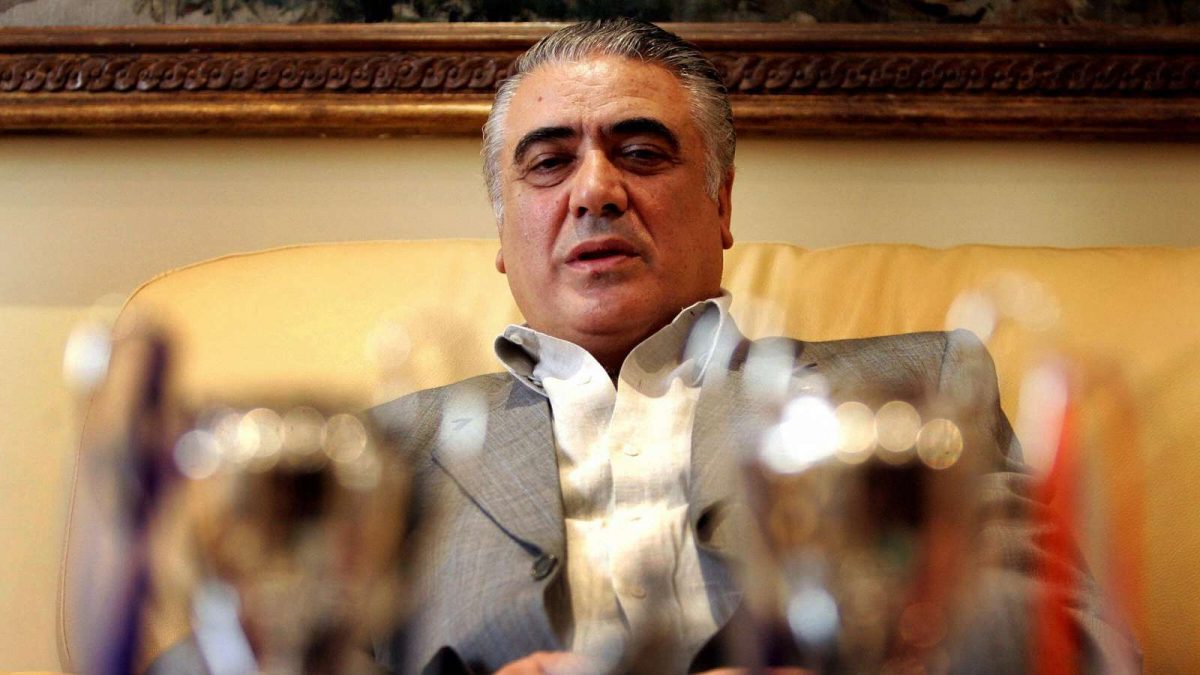 Sanz, 76, was president at the Bernabeu from 1995-2000, a period in which Real won the Champions League twice.

“My father has just died. He did not deserve this ending and in this way,” Fernando Sanz wrote on Twitter. “One of the kindest, bravest, and hardworking people I’ve ever seen is leaving.

Sanz signed players such as Roberto Carlos, Clarence Seedorf and Davor Suker during his time in charge of the 33-time Spanish champions,

Sanz’s son Fernando, 46, played for Real Madrid from 1996-1999 before spending the final seven years of his career at Malaga.

COVID-19: Apple To Delay 2020 iPhone Production Due To Decreased Demand

Now You Can See Your Instagram’s Direct Message On Desktop