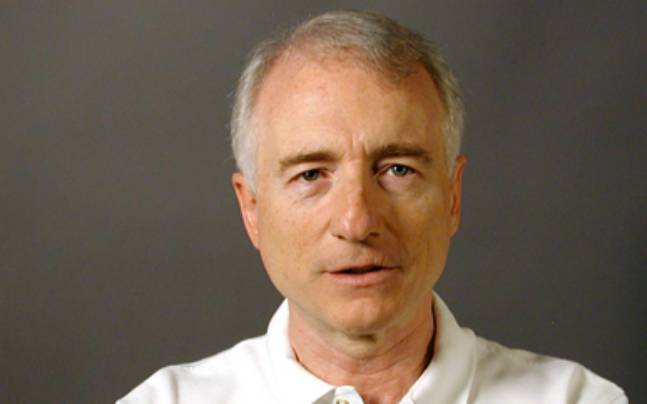 Can you imagine a life where you have to re-type the entire text word to word when needed? No, it’s not practically possible to define the use of ‘copy paste’ command in our lives these days! But, have you ever wondered about the origin of your beloved ‘Ctrl X’, ‘Ctrl C’ and ‘Ctrl V’ keys? The function seems easy. You select the text. You select the ‘Copy’. Then you go on to the desired place and press ‘Paste’. So, Lets talk about an inventor of Copy and paste, a New York-based computer scientist called Larry Tesler.

Let’s get to know him and his work better:

1. Lawrence Gordon Tesler was born on April 24, 1945 and went to study computer science in Stanford University in the 1960s.

2. He has worked with Xerox Parc and delivered classes on Human-Computer interaction before joining Apple in 1980.

3. Copy and Paste was implemented in 1973-1976 by Tesler, along with another scientist named Tim Mott, while working on the programming of the smalltalk-76 at Xerox Corporation’s ALC (Alto Research Centre).

4. However, the function became only really well known under the two operating systems Apple Lisa (1983) and Macintosh (1984) where the functions Cut (x), Copy (c) and Insert (p) were used.

5. Switching to the word ‘paste’ rather than put, place, insert came about when trying to replace graphic design and commercial printing’s setting technology in the “Desktop Publishing” era, long after efforts to replace simple typewriter technology. This is of course Apple’s flowering of Tesler’s work. It was very soon adopted by Windows and every other computer in the market.

6. After leaving Apple, Tesler cofounded Stagecast Software, a program that allows children to build their own games and simulations, and to publish them on the World Wide Web. His love and enthusiasm for children always reflected in his work.

7. Later, Tesler also joined Amazon and served as their vice president for years. Since December 2009, he has been an independent consultant.

Copy and Paste is a handy tool and it has boosted the world’s productivity exponentially. Thank you, Larry Tesler. We will keep using this quick tool in the future as long as we don’t have to get back to the era of no computers!

How Secure is FaceApp? Here's The Truth

Now Insert Emojis In Google Docs As You Type