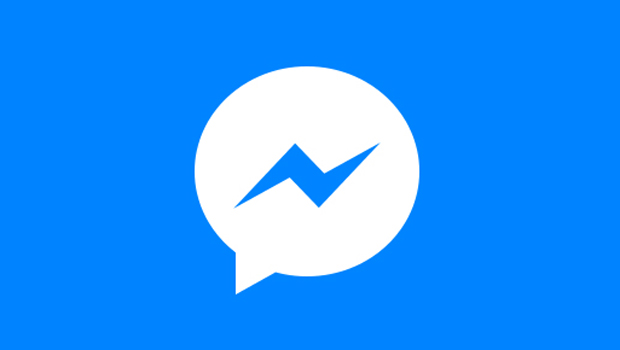 After the news emerged that Facebook deleted some of the messages of its CEO Mark Zuckerberg to protect its executive’s communications in the wake of 2014’s Sony Pictures hack, the social media company has confirmed it’s looking to give similar functionality to regular users.

The feature will be called ‘unsend’ and sources have told TechCrunch that it should be available to users in a matter of months. However the company has not yet confirmed exactly how this unsend functionality will work. One option mentioned is to be able to send messages with an expiration timer. Facebook Messenger wouldn’t be the first messaging app to allow you to remove your past messages. Last year Facebook-owned WhatsApp added the ability for you to delete your messages. Initially you could only do so up to seven minutes after you sent it, but this was later extended to a full hour.

This unsend functionality feels long overdue in an era where we’re sending increasing amounts of personal information through platforms. Preventing users from deleting past content limits their ability to take control of their online privacy. Facebook hasn’t announced an exact date for this functionality to become available, but said that it’s hoping to role it out in the coming months.

How important do you think it is to be able to ‘unsend’ messages? Let us know @Abijita Foundation

READ
PewDiePie’s “Coco” Music Video Has Been Taken Down From YouTube
FEATURED, GADGETS

7 Safety Tips For Children On The Internet