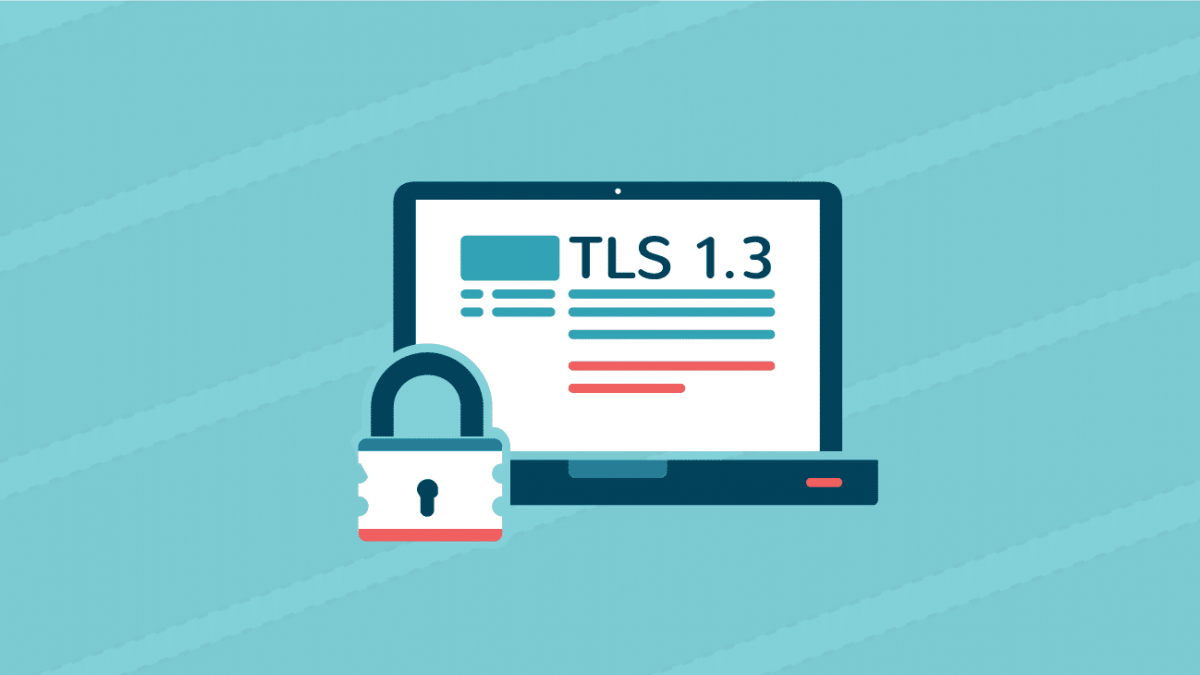 TLS stands for Transport Layer Security and is the successor to SSL (Secure Sockets Layer). TLS provides secure communication between web browsers and servers. The connection itself is secure because symmetric cryptography is used to encrypt the data transmitted. The keys are uniquely generated for each connection and are based on a shared secret negotiated at the beginning of the session, also known as a TLS handshake.

The Internet Engineering Task Force (IETF) is the group that has been in charge of defining the TLS protocol, which has gone through many various iterations. The previous version of TLS, TLS 1.2, was defined in RFC 5246 and has been in use for the past eight years by the majority of all web browsers. On March 21st, 2018, TLS 1.3 has was finalized, after going through 28 drafts. And as of August 2018, the final version of TLS 1.3 is now published (RFC 8446).

Companies such as Cloudflare are already making TLS 1.3 available to their customer. The major benefits of TLS 1.3 vs that of TLS 1.2 is faster speeds and improved security.

In the past, TLS 1.2 required two round-trips to finish a TLS handshake. In contrast, TLS 1.3 only needs to complete one round-trip. This reduces encryption latency by one-half. With this feature, users will be able to browse websites faster and with greater security.

Compared to TLS 1.2, which webmasters and system administrators struggled to consistently configure properly and thus made connections to websites vulnerable to attacks such as the RC4 and BEAST exploits, TLS 1.3 has removed the deprecated features that caused these issues, including SHA-1, RC4, DES and AES-CBC, among others.

With this streamlined approach, Web developers and administrators are now less susceptible to misconfiguring protocols, thus making websites safer for users in terms of confidentiality and integrity as well as reducing the risk of cyber-attacks.