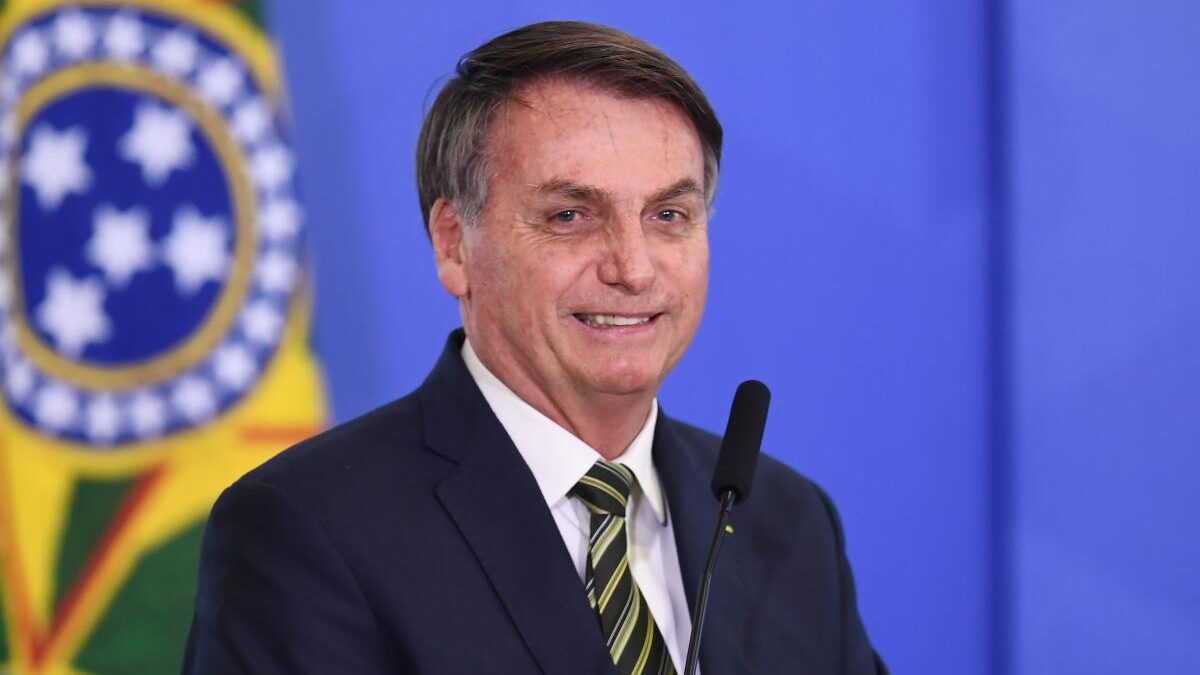 Facebook has complied with an order by Brazil’s Supreme Court to block the accounts of a dozen top allies of far-right President Jair Bolsonaro, BBC reported.

The group are accused of spreading fake news against judges. However, the social media giant said the measure was a threat to freedom of speech, and said it would appeal against the order. Its platform has been used to call for a military coup to shut down Congress and the Supreme Court.

In May a judge ordered Facebook to block 12 accounts and Twitter another 16. On Friday Brazil’s Supreme Court fined Facebook 1.92m reais ($368,000; £280,000) for refusing to block worldwide access to the accounts – it had only agreed to block access to accounts that could accessed from Brazil – and a further 100,000 reais for each day it failed to comply.

How To Install SSL Certificate in cPanel