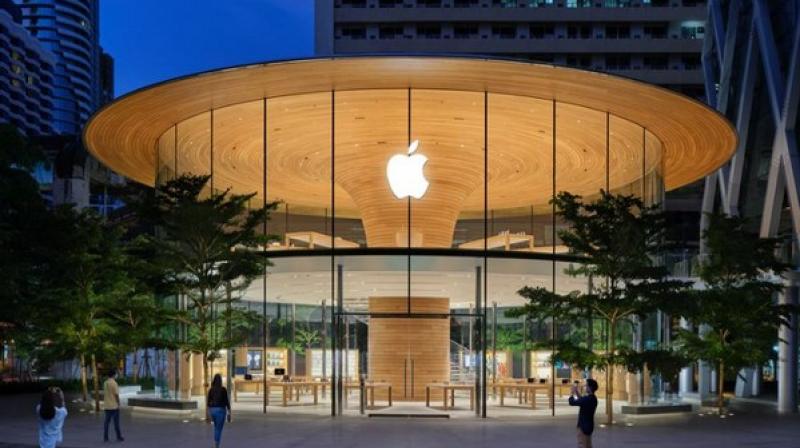 Apple shares closed up 10.47% Friday, giving it a market valuation of $1.84 trillion. Saudi Aramco, which had been the most valuable publicly listed company since its market debut last year, now trails at $1.76 trillion as of its last close.

The company has recovered from its pandemic low-point in March. Shares are up more than 44% this year.