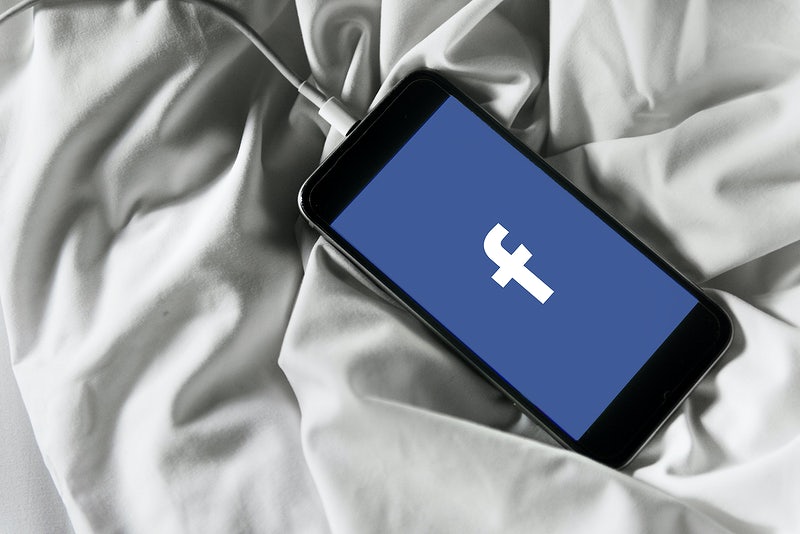 Facebook-owned photo app Instagram and messaging services WhatsApp and Messenger have also been restricted in the country, according to NetBlocks.

Several users on Myanmar subreddit reported moments ago that Facebook was already inaccessible on their phones, suggesting that internet service providers had already started to comply with the order, which demanded compliance by midnight Wednesday.

Myanmar’s new government alleges that Facebook is contributing to instability in the country and in its order has cited a section of the local telecom law that justifies many actions for the greater benefit of public and state.

Over 22 million people use Facebook in Myanmar, and it’s a critical tool for citizens to share information and organize. #KeepitOn https://t.co/E5Y46xuE7P

Facebook said it’s aware that the social network isn’t working for some people in Myanmar.

“We urge authorities to restore connectivity so that people in Myanmar can communicate with their families and friends and access important information,” a Facebook spokeswoman said in a statement.