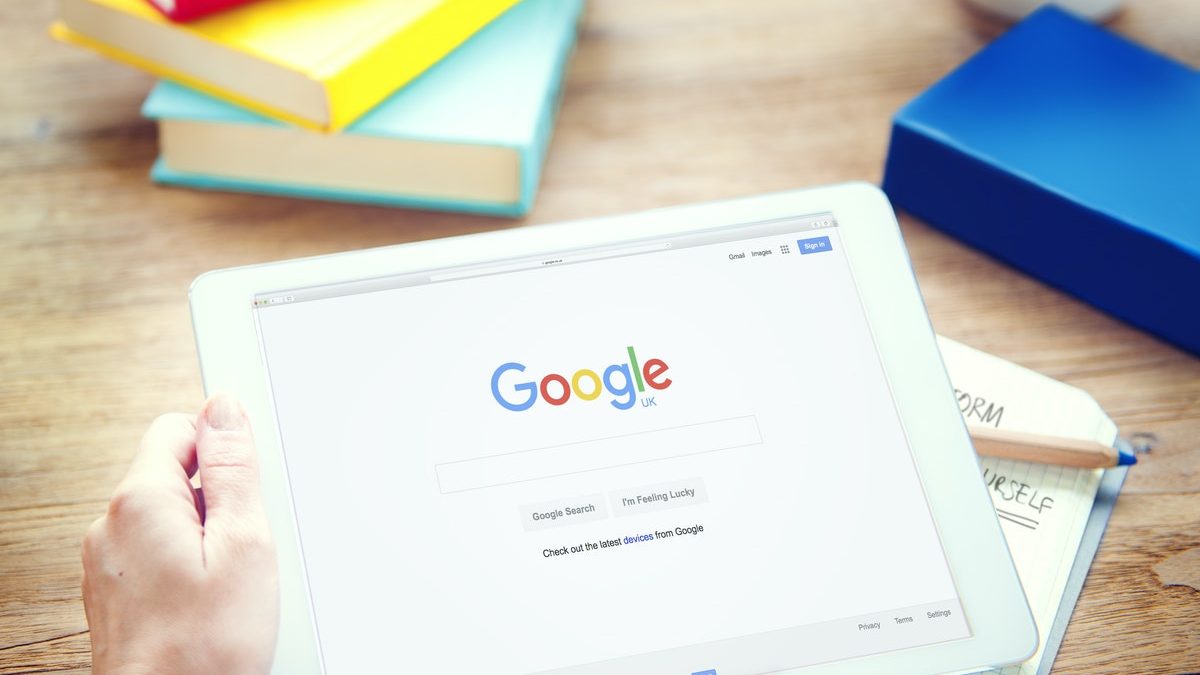 Arizona Attorney General Mark Brnovich sued Google on Wednesday, alleging the tech giant violated its users’ privacy by collecting information about their whereabouts even if they had turned off such digital tracking, according to a report from The Washington Post.

The suit argues Google kept location tracking running in the background for certain features, like weather and for web searches using its search engine and Chrome browser, even after the user disabled app-specific location tracking. Only when a user dug further into the Android system settings and turned off broader system-level tracking did Google stop surreptitiously siphoning location data, the complaint argues.

“When consumers try to opt out of Google’s collection of location data, the company is continuing to find misleading ways to obtain information and use it for profit,” Brnovich (R) said in an interview.

Jose Castaneda, a spokesman for Google, defended the company’s privacy practices in a statement, stressing the state and its “contingency fee lawyers filing this lawsuit appear to have mischaracterized our services.”

“We have always built privacy features into our products and provided robust controls for location data. We look forward to setting the record straight,” he said.

Generally, smartphones running Android allow users to turn off a feature that tracks their movements. But the state alleged in its complaint Wednesday that these devices still recorded and kept location records for certain apps — including mapping and weather — as well as searches, even for users who disabled location tracking.

Users instead had to turn off a second, hard-to-find setting if they wanted to prevent this digital trail from being recorded, according to Arizona’s lawsuit, which faulted Google’s maze of menus as deceptive. The state’s charges echo the views of privacy experts and congressional lawmakers, though Google previously maintained it offered “clear descriptions of these tools, and robust controls so people can turn them on or off, and delete their histories at any time.”