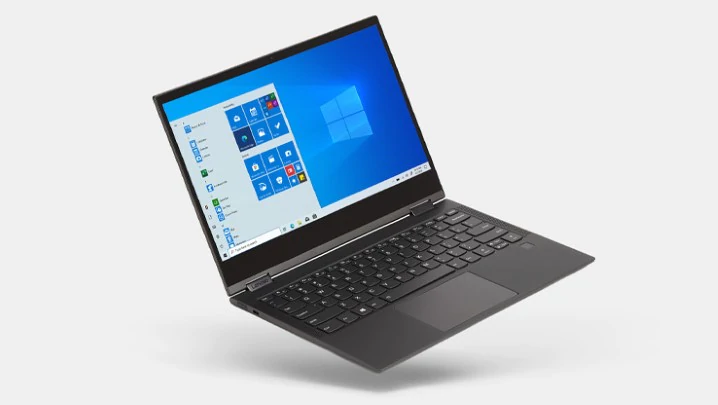 Microsoft announced that Windows 10, version 2004 comes with Wi-Fi 6 and WPA3 support for gigabit speeds and better performance, as well as for more secure wireless network connectivity.

To connect to a network that uses Wi-Fi 6 and take advantage of the increased performance and coverage, here’s what you’ll need:

To connect to a network that uses WPA3 for security, here’s what you’ll need:

Wi-Fi 6 (Wifi 6) is the sixth generation of Wi-Fi based on the IEEE 802.11ax standard and it comes with several improvements including but not limited to higher data rates, lower latency, increased capacity, better performance in environments with a lot of connected devices, as well as improved power efficiency.

The standard was later released in June 2018 with more resilient, password-based authentication and the equivalent of 192-bit cryptographic strength for enterprise solutions.

After the bugs were disclosed, the Wi-Fi Alliance said in a press release that “[t]hese issues can all be mitigated through software updates without any impact on devices’ ability to work well together. There is no evidence that these vulnerabilities have been exploited” and that “device manufacturers that are affected have already started deploying patches to resolve the issue.”

Impacted vendors were also notified of the WPA3 vulnerabilities by the WiFi Alliance, CERT/CC, and the researchers, allowing for backward-compatible countermeasures to be implemented.