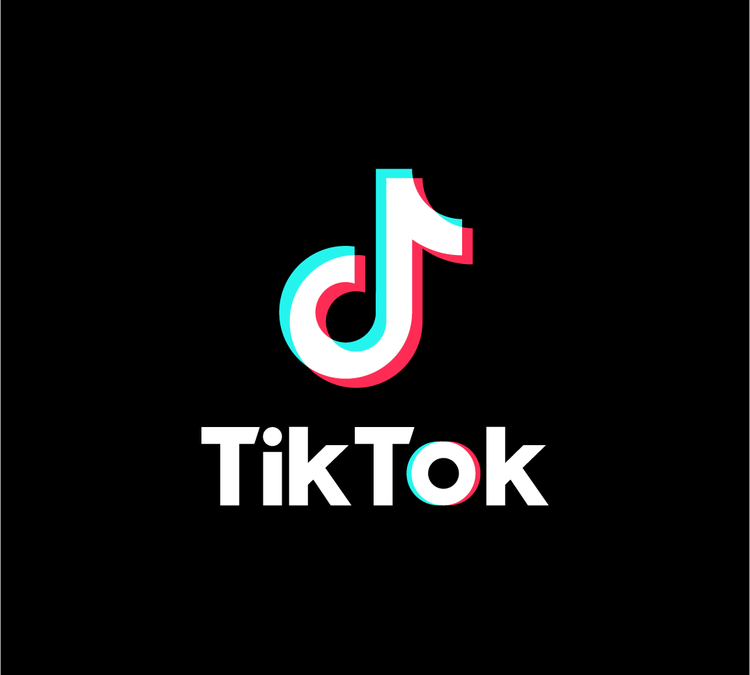 Google has removed millions of negative TikTok reviews from its Play Store after the app’s rating fell from 4.5 to 1.2 stars overnight. TikTok was flooded with a one-star review after an Indian creator posted a spoof video of an acid attack.

The perpetrator, Faizal Siddiqui has since apologized and TikTok has deleted copies of his clip.

According to the report, Google first noticed that users who criticized the event opened fake accounts and prevented this.

Realizing that the effect persists after this move, Google erased about 5 million reviews this time, allowing the application’s score to drop suddenly. The Google spokesperson, who is said to comment on the subject, said that this was done as a corrective measure and stated that they took such measures to prevent inappropriate ratings and ratings.

Square Enix Announces Permanent Work From Home As Of December 1