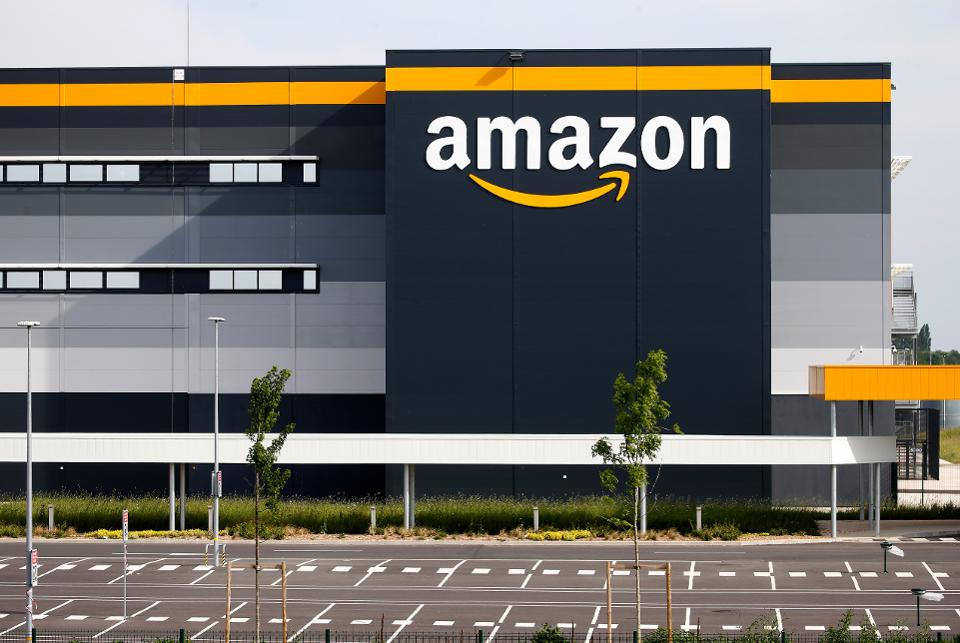 Amazon on Tuesday announced it has set up a $2 billion fund dedicated to investing in technologies that help companies reduce their carbon footprint.

The fund is part of Amazon’s “Climate Pledge,” which was first introduced by CEO Jeff Bezos last September, with the goal of getting the company to “net zero” carbon emissions by 2040.

“Companies from around the world of all sizes and stages will be considered, from pre-product startups to well-established enterprises. Each prospective investment will be judged on its potential to accelerate the path to zero carbon and help protect the planet for future generations.” said Jeff Bezos, Amazon founder and CEO.

The new Climate Pledge Fund will “support the development of sustainable and decarbonizing technologies” by investing in “visionary companies whose products and solutions will facilitate the transition to a low-carbon economy,” Amazon said in a statement.

Amazon described the fund’s $2 billion as “initial” funding that could grow over time, though the company didn’t provide details on a time horizon for the investments.

The company also announced Tuesday that it expects to run on 100% renewable energy by 2025—five years ahead of schedule (the Climate Pledge stated it would do so by 2030).

Here’s Everything Coming To Netflix In January 2021