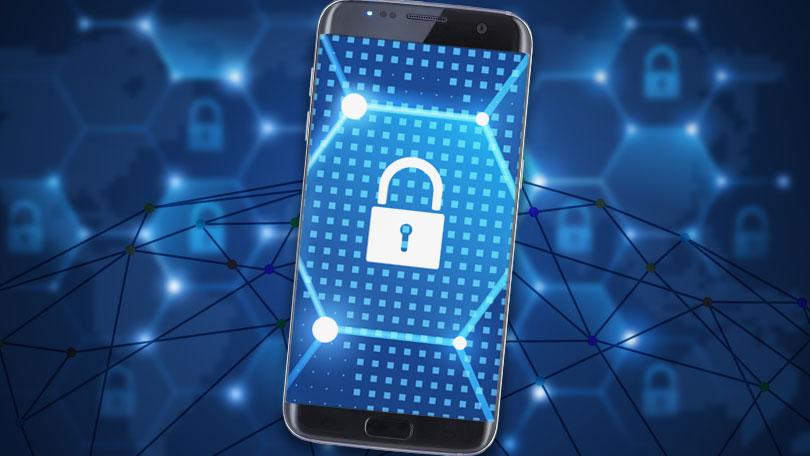 Virtual Private Network, or VPN, is a group of computers (or discrete networks) networked together over a public network—namely, the internet. Businesses use VPNs to connect remote data centers, and individuals can use VPNs to get access to network resources when they’re not physically on the same LAN (local area network), or as a method for securing and encrypting their communications when they’re using an untrusted public network.

Virtual Private Networks are affordable, easy to use, and a vital component in your PC and smartphone set up. Along with a firewall and antivirus/anti-malware solution, you should have a VPN installed to keep every moment you spend online completely private. That overarching summary covers just why you should be using a VPN.

You’re out shopping, stopping for coffee somewhere, or you’ve just booked into a hotel. You notice there is free Wi-Fi. The common reaction is to get online quickly, and start browsing the web, checking social networks, email… you know how it goes.

The problem is that this is an extremely risky activity without a VPN:

Bear in mind also that legitimate free public Wi-Fi invariably demands person information from your for signing up. This is data that can be used to track you, and far from private.With a VPN installed, you overcome all three of these problems. In short, a VPN installed on your laptop, tablet or smartphone enables you to use public Wi-Fi securely.

Where are you in the world? Do you want to watch something on BBC iPlayer? Perhaps you’re in the U.K. and want to catch the latest streamed releases on the U.S. version of Netflix? 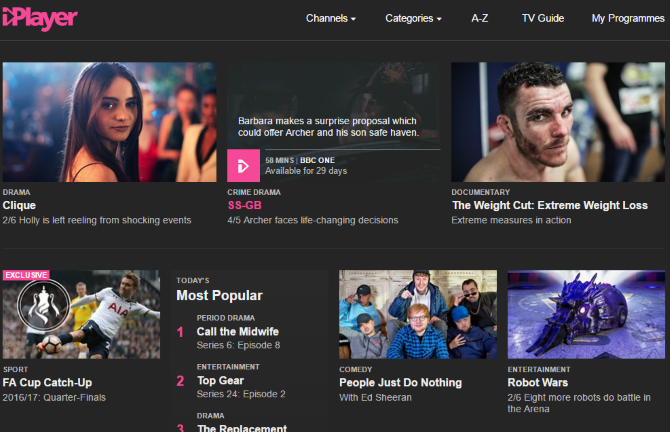 Either way, location-based restrictions prevent you from doing that. While you can employ a browser-based proxy tool to fool the service into thinking you’re in a different country, these can often result in slow data streaming.

Instead, you can employ a VPN and specify a “local” server. Most VPNs typically have dozens, if not hundreds of servers, that you can securely connect to and route data via. These servers are based around the world, so a computer in New York could connect to a server in the U.K. and catch the latest episode of Doctor Who the night it goes out via BBC iPlayer.

Amazing as it might seem, some online stores will display different prices for the same item, based on which country you’re browsing from. This could be anything from a handbag, shoes, new car, or even hotel rooms and airfares.

In one example, prices for the same plane ticket were cheaper via a Norwegian IP address than via a Malaysian IP.

This is clearly completely unacceptable for a consumer to have to contend with. The solution, therefore, is to search for prices carefully, methodically switch VPN servers with each attempt, until the lowest price can be found!

It might take a bit longer, but if we’re talking about saving hundreds of dollars (if not more) then it will be worth the effort.

This might seem like something from some cybercrime movie or TV show, but a VPN client on your PC or mobile really can encrypt the data you exchange with remote websites and servers. Indeed, any online activity you conduct with a VPN app running and connected to a server will be encrypted.

In effect, a secure, private tunnel is created for you to send your data through. This is how public Wi-Fi can be made safe and how data and browsing activity can be kept from the eyes of government censors.

Every VPN service offers a client app. Through this, you choose the server you wish to use, and connect to it. All internet activity is routed via the virtual private network, ensuring privacy and security. Even if your data is intercepted, it will mean nothing to the hacker. 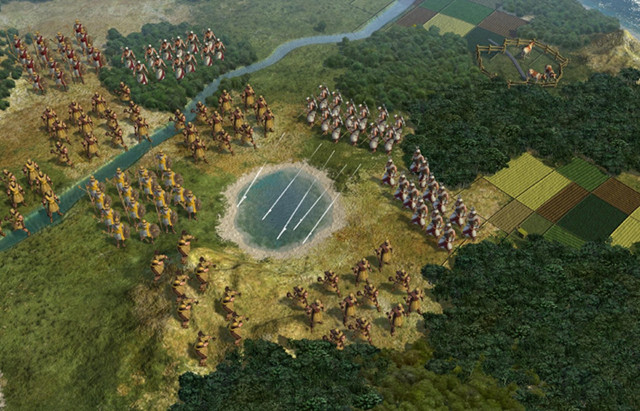 It’s not fair, and is usually done to offer a uniform service to all users. But how can you overcome this? Well, a VPN can be used to disguise the fact that you’re playing games online.However, this tip comes with a caveat. You need to make sure that the VPN server you’re using is nearby, and capable of handling the load. (Most VPN clients will show how busy your chosen server is at any time). Otherwise, you could face speed and bandwidth issues, making the exercise a little pointless!

Do you want your online conversations to be overheard? While some chat apps have encryption built in (such as WhatsApp) The so-called end-to-end encryption protocol promises that “only you and the person you’re communicating with can read what is sent.” No one, not even WhatsApp, has access to your content.

A VPN can deal with this, however. If you’re using Skype, or Google Hangouts chat, enabling your VPN will ensure that any online conversation is kept between you and other parties. Connected to the point on censorship, above, this will prove particularly valuable if you live under an oppressive regime.

Many types of research can be considered “sensitive”. Following on from some earlier points, if you have an oppressive government, researching their activity may well attract attention. As might looking up censored material or movies.

Conversely, if you’re in business, and you wish to assess the quality of your competitors, then keeping your activity private will stop them from catching on.

With a VPN installed and activated, you can protect yourself from observation. It’s worth selecting a server in a distant, safe location, however. If you’re concerned about what information a VPN keeps, our look at VPN logging should give you the answers.6 Logless VPNs That Take Your Privacy Seriously 6 Logless VPNs That Take Your Privacy SeriouslyIn an age where every online movement is tracked and logged, a VPN seems a logical choice. We’ve taken a look at six VPNs that take your anonymity seriously.

While Bittorrent peer-to-peer networking has been identified as a leading means of software piracy and copyright theft, the truth is that it is so widely used by legitimate services that it cannot be banned. 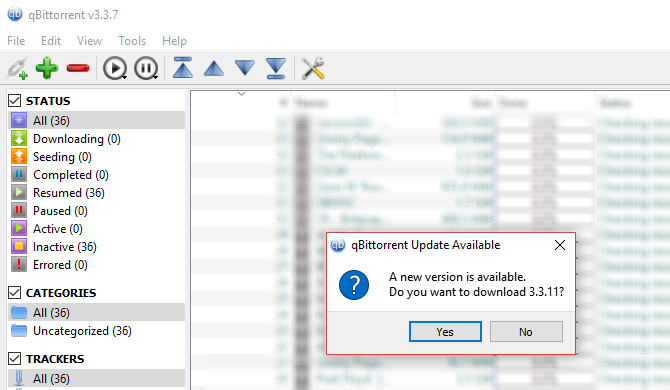 Online games use P2P networking to download updates; as does Windows 10. But whether you’re torrenting legitimately or not, you should be able to do so with privacy and security. Tools like Peer Guardian are supposed to keep your torrent shares safe, but can have the effect of slowing things down.How P2P (Peer to Peer) File Sharing Works How P2P (Peer to Peer) File Sharing Works There has always been a dark side to the Internet, and from the earliest days piracy was rampant. It began with message boards even before the traditional “internet” as we know it was even born.

With a VPN installed, you can keep your torrents private. Different VPNs have there own rules with regard to Bittorrent, and you might find that a service specifically catering to Bittorrent users is more suitable for you than a general VPN.

However, this will not protect you from torrents hiding worms, and other malware types. To protect yourself here, make sure you are using a good-quality antivirus suite. One of our favorites is Bitdefender.

Often used for collaboration, cloud drives and group chat tools can be the target of hackers, copyright thieves, and even agencies engaged in industrial espionage. It is a relief, therefore, that a VPN can be employed to encrypt your data communications and protect against these risks.

In terms of collaboration, however, it is important to ensure that the other members of your team are also using a VPN. This even includes connecting to your email inbox (encrypted email clients are also available and social networks, even your cloud drives.

READ
Netflix Will Now Automatically Download Series Or Movies On Your Mobile Device Based On Your Taste
ANDROID, FEATURED

YouTube Tightens Rules Around What Channels Can Be Monetized