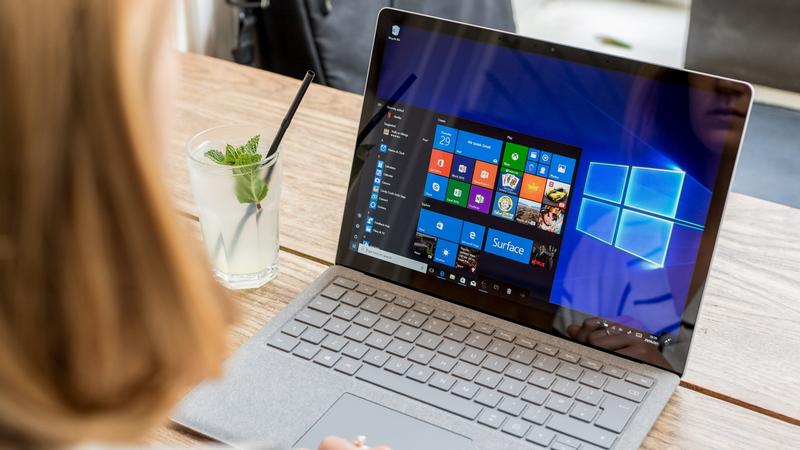 As always, the patches for these vulnerabilities can be downloaded by heading to Windows Update and pressing on Check for Updates.

Security vulnerabilities, exploits, and bugs are not uncommon for Windows 10. A separate security flaw was discovered on Wednesday, August 14, which could allow hackers to infect a PC with a line of malicious code. Before that, in June, the National Security Agency also warned Americans to update Windows 10 to avoid a critical security exploit and the BlueKeep wormable.

How To Keep Your Kids Safe Online | Share For Awareness!