Home > GADGETS > Why You Shouldn’t Charge Your Mobile Phone Overnight! 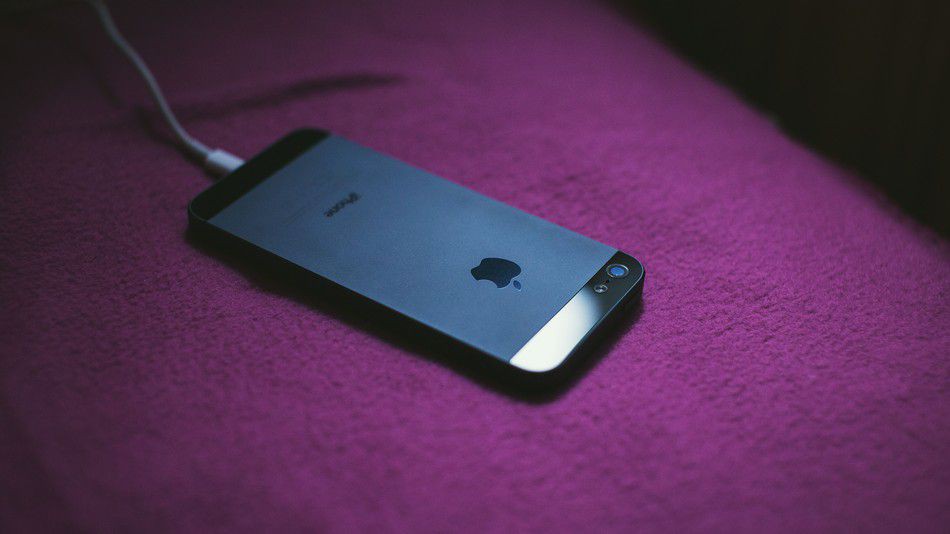 Why You Shouldn’t Charge Your Mobile Phone Overnight!

The last thing we do before bed is plug our smartphones into the wall so they’re fully charged in the morning. But tech experts have now warned that this habit might be damaging your phone,  The Sun reports.

It’s hard to know what the best way to maintain your smartphone battery’s integrity thanks to the cacophony of theories or “smartphone hacks” flying around. Some say you should let batteries drain to zero before juicing them up. Others claim you should recharge it when it’s at about 50 per cent to make it last longer.But a recent report appears to have put rumors to bed, once and for all. It details how batteries, similarly to most cars, depreciate from the moment of first use.

So if you keep your phone plugged in overnight, you’re increasing the time it is hooked up to a power supply and chipping away at its long-term battery capacity faster than if you only charged it for a couple of hours.

You may already have heard the warnings: Don’t overcharge your mobile phone. Make sure you unplug it from the charger after it reaches 100%. Don’t leave it charging overnight. Or else.The direness implicit in those imperatives may be overblown, but they’re not paranoid conspiracy dictum — you still shouldn’t overcharge your phone. Here’s why.

Mobile phones contain a rechargeable lithium-ion (or li-ion) battery. Li-ion batteries charge faster than traditional rechargeable batteries. That’s why you can plug your iPhone or Android phone into a charger, and revving it up to at least an 80% charge happens fairly quickly. But as we all know, our smartphone battery charges don’t last long. We’re often lucky to get through the day without our phones losing all their juice.

Part of that dilemma is because the batteries on our phones are relatively small and can hold only so much capacity. But the other part is due to the way we use our phones. Constantly checking email, texting people, listening to music, watching videos, using apps, playing games. All those activities eat up a single charge, causing our phone batteries to run out of gas, often sooner than expected.

For that reason, many people probably charge their phones overnight. You then wake up to a 100% freshly charged phone in the morning when you have to trot off to work or otherwise start your day. In most cases, your phone probably needs only an hour or two to hit 100%. Leaving it plugged in longer is pointless. So what happens if you act as I assume most do, and leave your phone plugged in overnight?

First, the good news. You can’t overcharge your phone’s battery, so don’t worry about that. Your phone stops drawing current from the charger once it reaches 100%, according to Cadex Electronics marketing communications manager John Bradshaw. Cadex manufactures battery charging equipment. “Go ahead and charge to 100%,” Bradshaw says. “No need to worry about overcharging as modern devices will terminate the charge correctly at the appropriate voltage.”

Edo Campos, spokesperson for battery-maker Anker, echoes that sentiment. “Modern smart phones are smart, meaning that they have built in protection chips that will safeguard the phone from taking in more charge than what it should,” says Campos. “Good quality chargers also have protection chips that prevent the charger from releasing more power than what’s needed. For example, when the battery reaches 100%, the protection hardware inside the phone will stop current from coming in and the charger will turn off.”

Even though a charger turns off the juice when your phone reaches 100%, the charger will continue to top off the charge during the night, says Bradshaw. Such a “trickle charge” attempts to keep it at 100% to compensate for the small bit of charge that your phone just naturally loses on its own. So your phone is constantly being bounced between a full charge and a bit below a full charge. These trickle charges can lead to higher ambient temperatures for your phone, which can reduce capacity over time.

“Li-ion does not need to be fully charged as is the case with lead acid, nor is it desirable to do so,” according to an article from Cadex’s Battery University site. “In fact, it is better not to fully charge because a high voltage stresses the battery.”

READ
How To Take Control Of Your Digital Identity?

Rechargeable batteries are also basically doomed from the start. Batteries in mobile devices are in constant decay from the moment they’re first used, says Campos. This results in a gradual loss of their capacity, or ability to hold a charge. That’s why those who’ve owned a phone more than a couple of years tend to find that their battery loses its charge quicker than just after purchase. I’ve owned my current iPhone 6 for almost three years and have seen a significant drop in capacity, especially over the past few months. Charging and recharging the battery doesn’t help. An Apple webpage about batteries cautions that the capacity diminishes after a certain amount of recharging, and that the capacity on li-on batteries diminishes slightly with each charging cycle.

By keeping your phone charged overnight, you’re actually increasing the amount of time your device spends with the charger, thereby degrading its capacity that much sooner.“If you think about it, charging your phone while you’re sleeping results in the phone being on the charger for 3-4 months a year,” says Hatem Zeine, founder of Ossia, a developer of wireless charging technology. “So even though the manufacturers try their best to cover this scenario, this process inevitably lowers the capacity of your phone’s battery.”

What charging advice do experts have for smartphone owners?

Don’t wait until your phone gets close to a 0% battery charge until you recharge it, advises Cadex’s Bradshaw. Full discharges wear out the battery sooner than do partial discharges. Bradshaw recommends that you wait until your phone gets down to around a 35% or 40% charge and then plug it into a charger. That will help preserve the capacity of the battery. You should also keep your phone cool, as higher temperatures accelerate the loss of battery capacity. Pro tip: Take off your phone’s case before you charge it.

READ
What Is A VPN Kill Switch And How Does It Work?
FEATURED, GADGETS

Practical Tips To Protect Yourself From Coronavirus