Home > IT NEWS & UPDATES > Why You Should Stop Using ‘Facebook Instant Articles’ ?

Recently, Facebook has launched Instant Articles features to everyone. It is a mobile publishing format that enables news publishers to distribute articles to Facebook’s app that load and display as much as 10 times faster that the standard mobile web. An Instant Article is an HTML document optimized for fast mobile performance, rich storytelling capabilities, branded design and customized visual display. Instant Articles use a standardized markup language (similar to XML) to apply styles and interactive functionality to a story. This markup can be applied automatically, to enable automated publication of an entire content feed at scale. Alternatively, it can be applied manually to create bespoke stories that take full advantage of Instant Article capabilities and rich-media elements.

The major drawback of Facebook Instant Articles is that you’re sacrificing referral traffic – giving up visits and page views that would have happened on your own site over to Facebook. 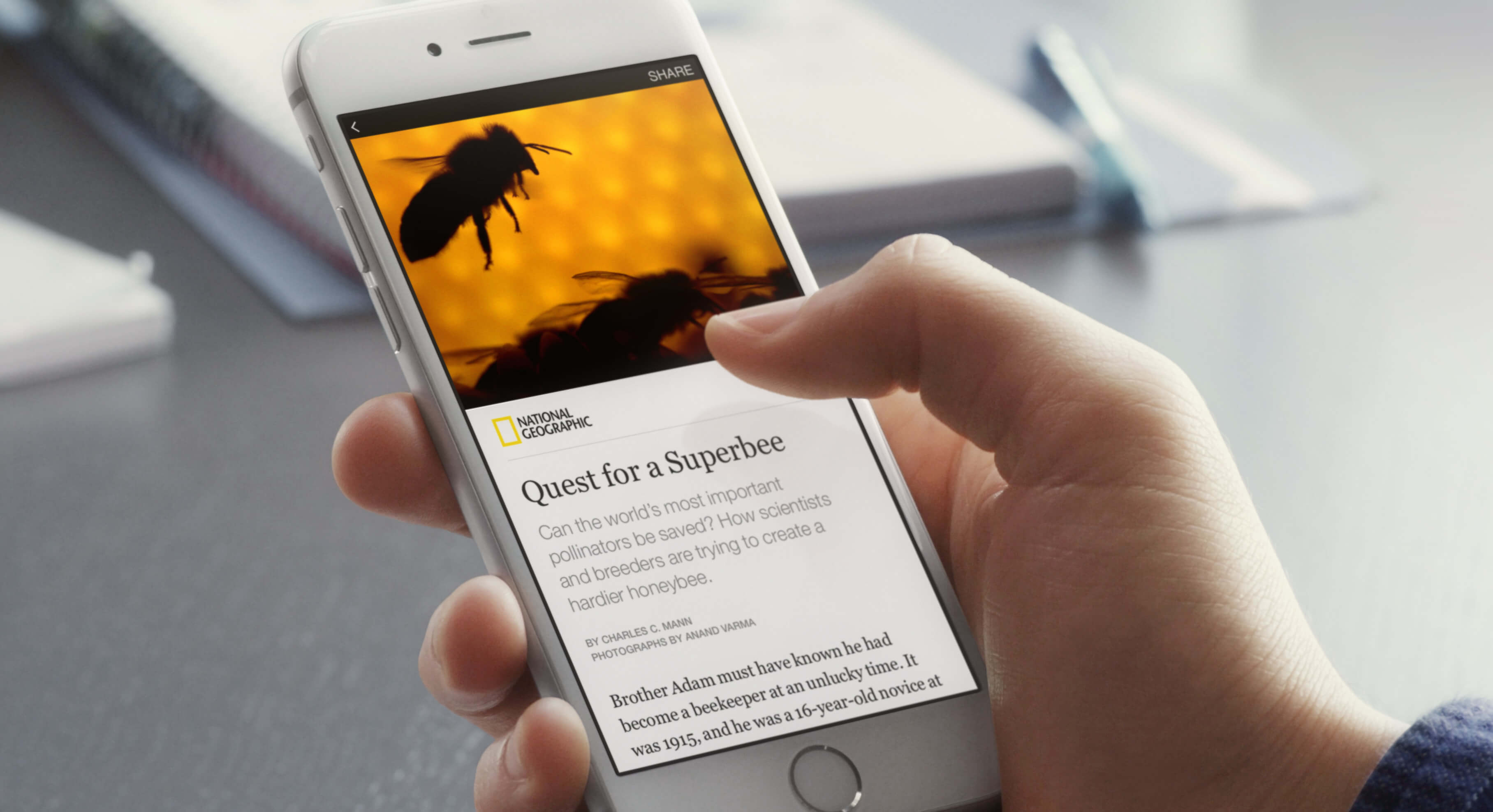 There’s a reason buying Likes is a fool’s errand. And we focus on recommending other ways to use Facebook advertising instead.  The same thing happens when you post content on Facebook. Technically speaking, it ain’t yours anymore. If you use Instant Articles, you have to be comfortable with the trade off that while you’re going to get blazing fast articles, you’re also running the risk of losing that precious Facebook referral traffic back to your site.

For some businesses, that’s ain’t no thang (as we’ll explore in a second). But for others, like media giants who generate the bulk of their online revenue from ad-supported methods like display ads (yuck) and sponsored posts (bore), that’s an issue.When Facebook Instant Articles first launched, they managed to snare massive media companies like The New York Times, The Atlantic, and more.  Some, like Boston Globe, went ‘all in’ and published all of their articles to the platform. But after a few weeks, they started pulling back. Today, the Globe posts 0.0% of its content using Facebook Instant Articles. Their social media director, Matt Karolian, told Digiday: “We didn’t see a lift in engagement, at least not materially.”

Other early adopters have also been “cooling” over the past few months. Business Insider’s posting frequency has dropped from around 10% to barely 2%. The Atlantic said it was going to post as much as 85%, only to now post around 10%. According to Digiday and the NewsWhip analysis, the early Facebook Instant Articles adopters like BBC News, National Geographic, and The Wall Street Journal have all been “barely using the platform” recently.

So what gives? Should we be surprised that large media companies are pulling back on Facebook Instant Articles? No. If anything, you could question their original decision making in putting so much of their content onto the platform in the first place. Anyone’s who’s worked on websites for a few years can tell you that when you remove or reduce referral traffic back to your website, especially visitors from a typically high-engagement platform like Facebook, your vanity metrics like visits/sessions and page views will fall. For most directly monetizing businesses, that’s OK.

For indirectly monetizing ones like large media platforms, that’s NOT OK. As they haven’t really figured out a better or more useful way to monetize audiences in most cases.So the higher engagement from Facebook Instant Articles doesn’t (can’t ever really) offset the literal opportunity cost of hosting that content on their original site and bringing as many users back as possible to drive up visits, page views, and therefore CPMs. But it’s not all doom and gloom. Facebook’s early results showed 20% CTR on mobile, 30% more shares, and a 70% decrease in the abandonment of Facebook Instant Articles.

Facebook CEO Mark Zuckerberg’s recently announced changes to the company’s news feed have the potential to dramatically affect how people interact on the social network.Over the next few weeks, Facebook’s news feed will start showing fewer news articles, and less marketing content and ads, Zuckerberg wrote on Thursday. Instead, users should start seeing more vacation videos from their friends, photos of their nephew’s college graduation, and other more family-friendly posts about the people they know.It’s a major change for Facebook, which over the years has shifted from being a social networking service connecting friends and family to one of the world’s biggest distributors of news and online ads.

How will Facebook’s news feed change impact the news industry?

We won’t know how everything is going to play out, but it’s going to hurt in the short term, Wieser told Publishers that have relied on Facebook for so-called organic distribution, essentially articles that publishers didn’t pay to have inserted into people’s news feeds, “will find Facebook a less accommodating environment,” he said. With Facebook de-emphasizing news on its service, news organizations face the dilemma that traffic to their respective websites may tumble. “If you weren’t already reducing your reliance on Facebook before, you definitely are reducing your reliance on Facebook right now,” Wieser said. News organizations have been attempting to create content that they believe could be widely shared on Facebook, such as short videos that are in line with Facebook’s desire to show more videos to its users. These efforts are mostly futile with Facebook’s news feed changes.

As we know the many major publishers are declining the Facebook Instant Articles because of the changes of Facebook policy and news feed algorithm. If you have any question regarding this then feel free to write below in the comment box.