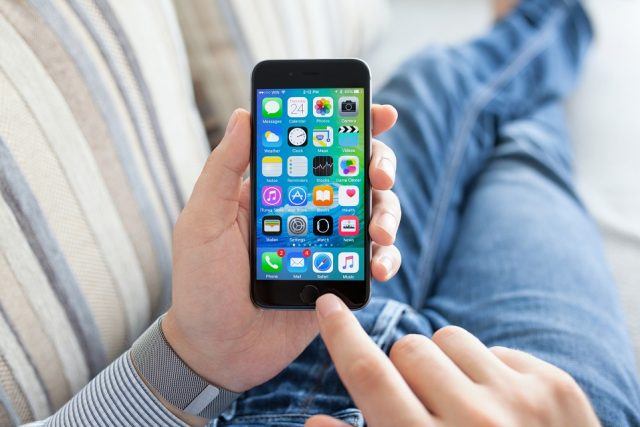 To understand the qualities of 4G LTE, it is essential to discuss the progression of mobile internet advancements since the inception of 1G and analog phone service almost forty years ago. Demand for mobile and internet has increased dramatically since the early 1980s with several major technological progressions leading to the development of comprehensive 4G LTE – a technology that serves so many of us today.

Soon after its introduction, individuals recognized the value and opportunity of mobile internet as a means of personal and professional communication. In order to fulfill this growing demand, development in this field of the communications industry has progressed at a rapid rate.

Mobile technology has changed the world. Fixed land line phones formed the foundation for the advancement of mobile technology. As time progressed, mobile wireless communications grew to provide end users with services that allow contact with anyone, anywhere and at any time. 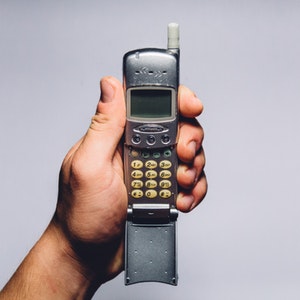 It all began in the early 1980s when 1G was introduced as an analog communication system that provided limited voice services at speeds of up to 2.4kbps

Using frequency modulation techniques, the cell spectrum was divided into a number of channels enabling users to make phone calls. This was inefficient since 1G required a large gap of spectrum between users to avoid interference.

Similarly, each channel was only able to support one user which limited the capacity and scalability of providers’ first generation network. While it was a step in the right direction, mobile communication demands soon outgrew the capabilities of 1G leading to the improvement of technology and the existence of 2G.

2G wireless technology was based on a digital signaling technique that improved spectrum efficiency and the speed at which data could be transferred. The most popular 2G wireless technology to oversee these changes was Global Systems for Mobile Communications (GSM) which introduced SMS messaging.GSM supported 450 million cellular users with approximately 400 networks in 140 countries using digital access technologies such as TDMA (time division multiple access) and CDMA (code division multiple access).

2G provided data rates of up to 64kbps allowing increased voice capacity and enhanced calling features such as caller ID. While these features signalled a vast improvement on the security and reliability of 1G, the demand for additional mobile capabilities grew once again. 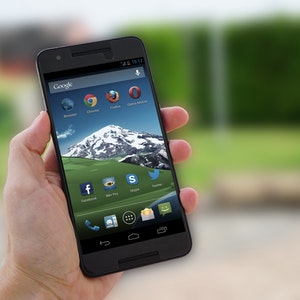 3G symbolized another major progression for mobile wireless technology. Not only did data speeds improve again with speeds of up to 2Mbps for indoor or stationary users, 384kbps for pedestrians and 144kbps for moving vehicles.

This gave networks the ability to support multimedia applications. Thanks to 3G, video calling, mobile video conferencing and global roaming were all a possibility due to an increase in the capacity that was available.Much of this growth stemmed from the Universal Mobile Telecommunications System (UMTS) which was developed by the Third Generation Partnership Project (3GPP) and built on the GSM standard that was established with 2G.

4G is the current standard for mobile high-speed wireless communication. LTE is a 4G wireless broadband technology developed by the 3GPP as the next step in the progression of mobile internet. Unlike its predecessors, 4G LTE consists of two layers. The first is an IP connectivity layer, which handles all data, voice, video and messaging traffic. The second is an Evolved Packet System (EPS) which handles the overall communication procedure.

These attributes provide mobile users with faster data speeds including potential download speeds of 100Mbps and upload speeds of 50Mbps. Furthermore, as a by-product of 3G (UMTS) and 2G (GSM) technologies, the majority of operators are able to upgrade infrastructure from past generations to support LTE technology. This facilitates the continued advancement of mobile internet.Research and innovation has advanced the capabilities of mobile and wireless technology to the standard experienced today while also establishing a platform for 5G and beyond.

Benefits of 4G LTE include improved mobility, a dependable level of security, reduced latency and an improved experience for all users. 4G LTE also has the capability to power cloud-based applications as live streaming, online gaming and high-performance imaging. 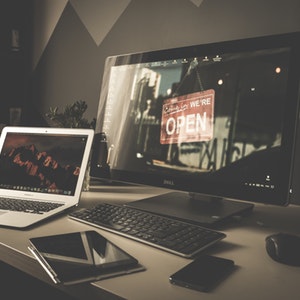 Over a period of several decades, wireless technology has revolutionized communication by transforming what’s possible with mobile and internet services.1G established the foundation of mobile connectivity, providing mobile voice services via analog. The popularity of 1G led to a call for more – more applications and improved speeds.

As users’ expectations have grown from the early 1980s to the present day, mobile internet technology has advanced through the generations at a similar rate. 4G LTE satisfies the demand for faster connectivity, increased capacity and an overall improved user experience.