February 7, 2023 1 min read
By using our website, you agree to the use of our cookies.
Learn more Got it!
> IT NEWS & UPDATES > Tesla Recalls 321,000 Vehicles Over Taillight Software Glitch 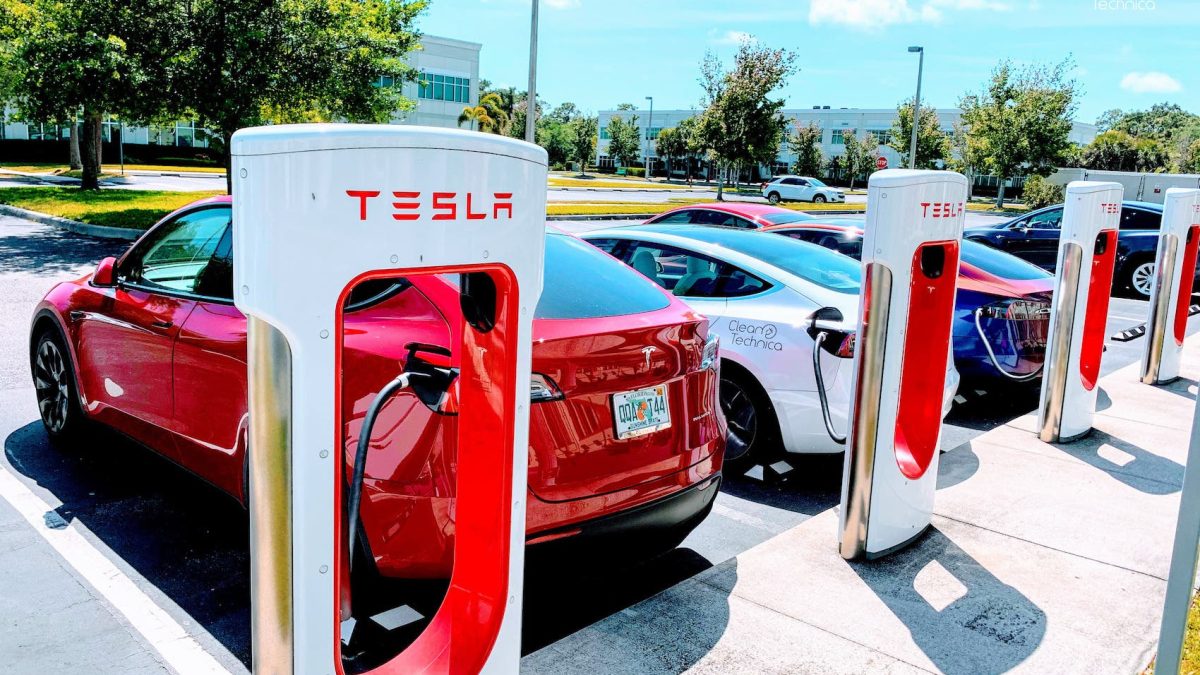 Tesla is recalling more than 321,000 vehicles for a software glitch and will deploy an over-the-air (OTA) firmware update to correct the anomaly in tail lights that may cause false fault detections.

The remedy OTA firmware update prevents false fault detections during the “vehicle wake-up process”, which ensures that all tail lamps operate as designed, whereas a firmware release without the remedy may not prevent false fault detections, according to a filing with the US National Highway Traffic Safety Administration (NHTSA).

During the week of October 24, Tesla observed customer complaints primarily from foreign markets that claimed vehicle tail lamps were not illuminating.

On November 7, Tesla completed its investigation and confirmed the suspected root cause, risk assessment, and affected vehicle population.

“Tesla reviewed the findings with the executive team and a voluntary recall determination was made,” read the filing.

Tesla is not aware of any crashes, injuries, or deaths related to this condition.

Last week, Tesla recalled almost 30,000 Model X vehicles over an issue that could cause the front passenger airbag to improperly deploy in “low-speed” collisions.

In September, the electric car maker recalled around 1.1 million vehicles to prevent drivers from getting pinched by the windows while being rolled up.

The windows in these Tesla cars would not recognize certain objects while closing, which could result in “a pinching injury to the occupant”.

Twitter Will Allow Hosts To Add Topics In Spaces