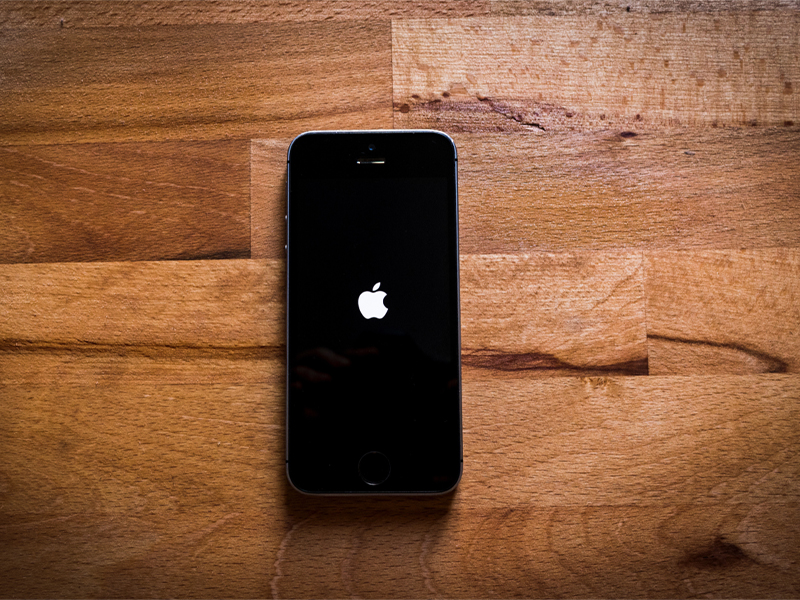 Tech giant company Apple and Google are jointly building software into iPhone and Android devices to help track the spread of coronavirus by telling users if they contacted an infected person and are potentially sick themselves. The new project is slated for release in May.

The technology would rely on the Bluetooth signals that smartphones can both send out and receive. If a person tests positive for COVID-19, they could notify public health authorities through an app. Those public health apps would then alert anyone whose smartphones had come near the infected person’s phone in the prior 14 days.

The technology could be used on both Google Android phones and Apple iPhones. The companies insist that they will preserve smartphone users’ privacy. Smartphone users must opt in to use it. The software will not collect data on users’ physical locations or their personally identifiable information. People who test positive would remain anonymous, both to the people who came in contact with them and to Apple and Google.

Now You Can See Your Instagram's Direct Message On Desktop