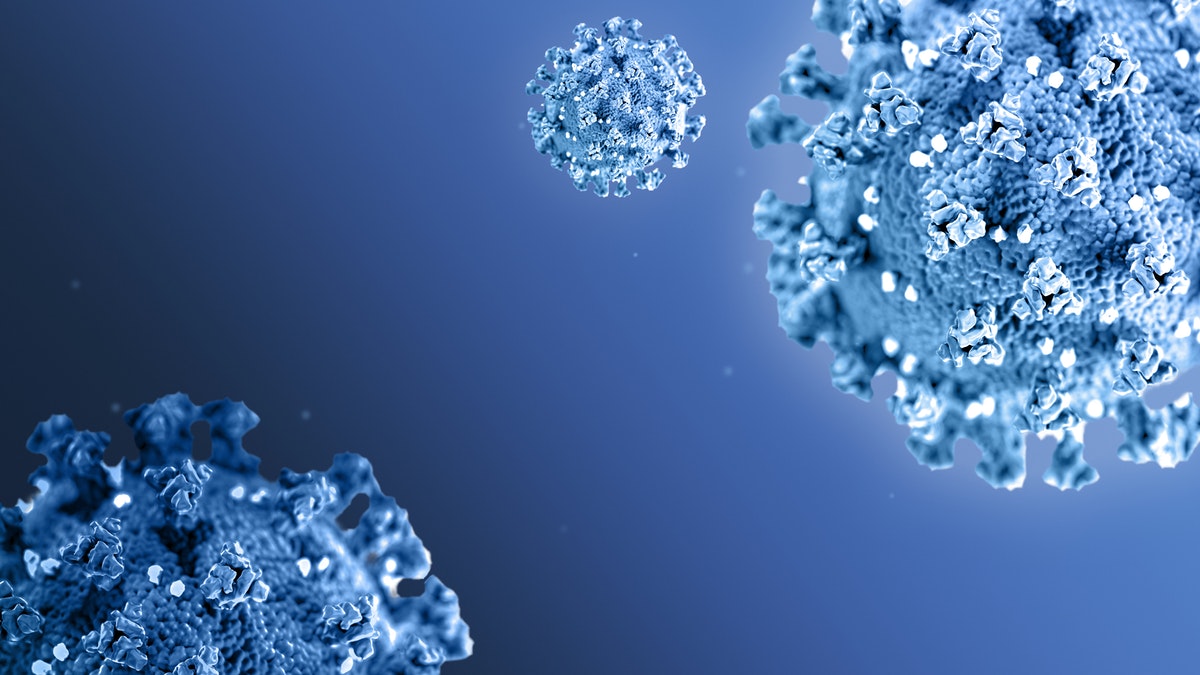 According to tracking numbers from Johns Hopkins University, The number of cases of COVID-19, the disease caused by the newly identified coronavirus, has hit 1 million worldwide, The US has the highest number of cases, at around 236,000. Italy, Spain and Germany follow.

Nearly 53,000 people have died and more than 210,000 have recovered, according to the US university’s figures. The US has the most cases, and more than 1,000 died there in the past day. The disease, Covid-19, first emerged in central China three months ago. Though the tally kept by Johns Hopkins records one million confirmed cases, the actual number is thought to be much higher.

It took a month and a half for the first 100,000 cases to be registered. A million was reached after a doubling in cases over the past week. Nearly a quarter of cases have been registered in the United States, while Europe accounts for around half.