September 30, 2022 1 min read
By using our website, you agree to the use of our cookies.
Learn more Got it!
> IT NEWS & UPDATES > SpaceX’s Starship Won’t Take 1st Flight In August: Report 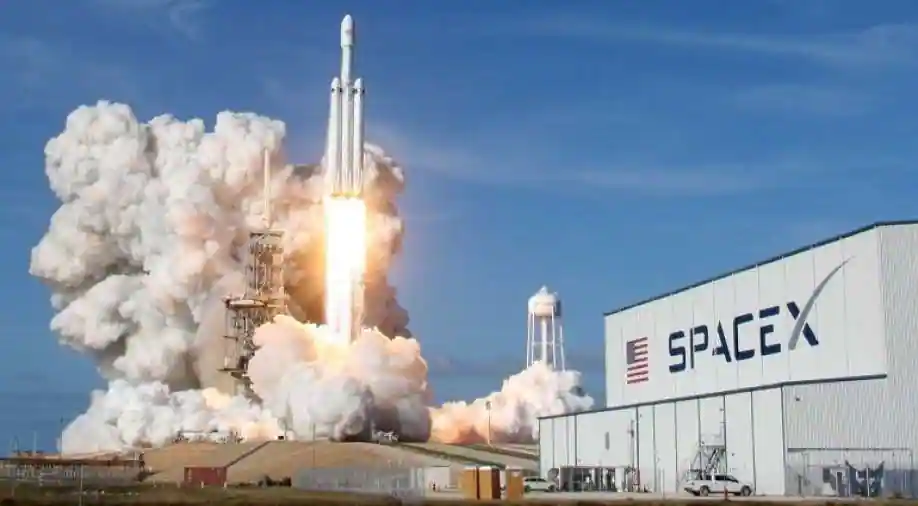 The much-awaited first orbital test flight of SpaceX‘s Starship vehicle will not lift off this month as it has not yet received the necessary launch clearance, the media reported.

Earlier, the launch was scheduled for July, later it was shifted to August.

On August 2, CEO Elon Musk in a tweet said: “A successful orbital flight is probably between 1 and 12 months from now.”

According to a radio-spectrum licence application that the company filed with the US Federal Communications Commission (FCC), SpaceX is targeting a six-month window that opens on September 1 for the highly anticipated mission, Space.com reported.

The licence was granted on Wednesday, according to the Twitter account FCC Space Licences, which keeps tabs on such things. But this approval is not the final regulatory hurdle that Starship must clear on the way to the launch pad.

“Reminder, this is not the same as a launch licence. It is a specific radio licence for the test vehicles and does not indicate a change in status. Please do not make a YouTube video or write a 20,000 (word article) about this,” FCC Space Licences tweeted.

SpaceX apparently still hasn’t received a launch licence for the Starship orbital test flight, which aims to lift off from the company’s Starbase facility in South Texas. Launch licences are the purview of the US Federal Aviation Administration, which recently wrapped up a lengthy environmental assessment of Starship activities at the site.

Starship consists of a giant first-stage booster called Super Heavy and a 165-foot-tall (50 metres) upper-stage spacecraft known as Starship. Both elements are designed to be fully reusable, and both will be powered by SpaceX’s next-generation Raptor engines, 33 for Super Heavy and six for Starship.

Meanwhile, the company successfully conducted “static fire” engine tests with both Booster 7 and Ship 24 on Tuesday at Starbase. While it comes after a failed attempt in July, Booster 7 is just one of its 33 engines, and Ship 24 fired up two of its six Raptors.

It’s not just licenced, but a lot more remains before the first orbital flight, the report said.