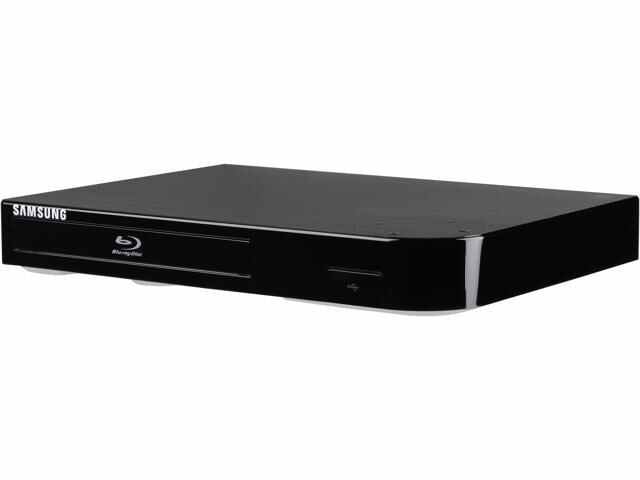 Samsung Blu-ray players appear to be malfunctioning for hundreds of users, and no one is sure what the issue is, ZDNet reported

Some users report their Blu-ray players get stuck in an endless reboot loop when they’re switched on, others reported hearing a buzzing noise as if the device is trying to read a disk, but in many cases there’s no disk in the machine.

All issues appear to have started at the same time yesterday, Friday, June 19, when the first reports began popping up on Samsung’s official support forums [1, 2, 3, 4, 5], Reddit, and Twitter.

Issues vary depending on the device model; however, the most encountered problems appears to be that Samsung Blu-ray players are entering a reboot loop as soon as they’re turned on .

Other users reported other problems, such as the device making weird noises as it’s constantly trying to read a disk even if the disk slot is empty.

In other cases, devices are shutting down seconds after being turned on, while other users are reporting that players are not responding to commands or button presses.

The root cause of the issue is currently unclear. ZDNet has reached out for comment to Samsung America and Samsung’s main offices, but we have not heard back, most likely because of the current weekend.

Some users have speculated that the issue could have been caused by a botched firmware update; however, this doesn’t look to be true.

A more realistic explanation is that the issues are being caused by an expired SSL certificate that the Samsung Blu-ray players were using to connect to Samsung servers via HTTPS.

Knowing nothing about the devices or the cause, this sounds a lot like an expired SSL certificate that was shipped in old firmware that nobody bothered to build an update for.https://t.co/FPdemTQHxZ— Petru Ratiu (@rpetre) June 20, 2020

Expired certificates are often the cause of major outages, and they’ve hit other top companies before, such as Facebook, Microsoft, Roku, Ericsson, Mozilla, and others.