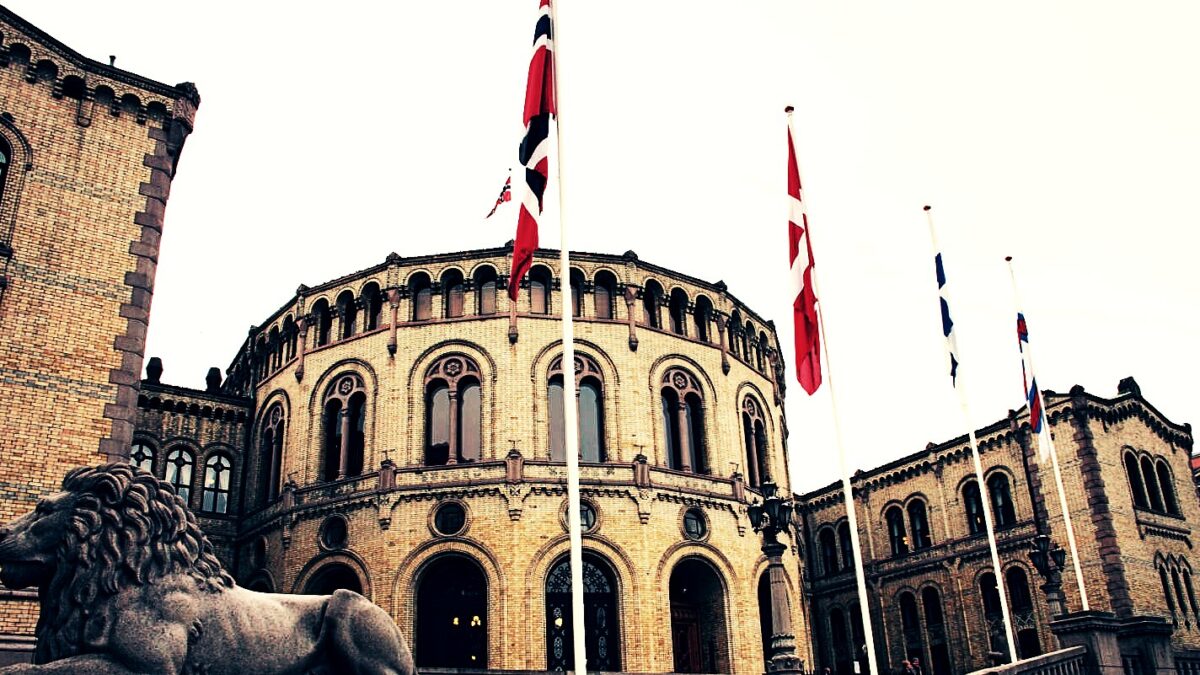 The Norwegian Parliament (Stortinget) said on Tuesday that it fell victim to a cyber-attack that targeted its internal email system.

Attackers have compromised a limited number of email accounts of Norwegian Parliament (Storting) representatives and employees according to Storting’s managing director Marianne Andreassen.

In a press release today, Stortinget director Marianne Andreassen said that hackers breached email accounts for elected representatives and employees alike, from where they stole various amounts of information.

Andreassen said the incident is currently under investigation, and, as a result, couldn’t provide any insight into who was behind the attack, or the number of hacked accounts.

While the investigation is still ongoing, Andreassen said that Stortinget has already started notifying impacted representatives and employees about the incident.

These iPhones Model Are Getting iOS 14 Update

Now You Can Skype Video Chat With Up To 50 People

10 Ways to Boost Your Wi-Fi Signal