September 30, 2022 1 min read
By using our website, you agree to the use of our cookies.
Learn more Got it!
> IT NEWS & UPDATES > Google Messages Now Lets You Reply With Emoji Reactions 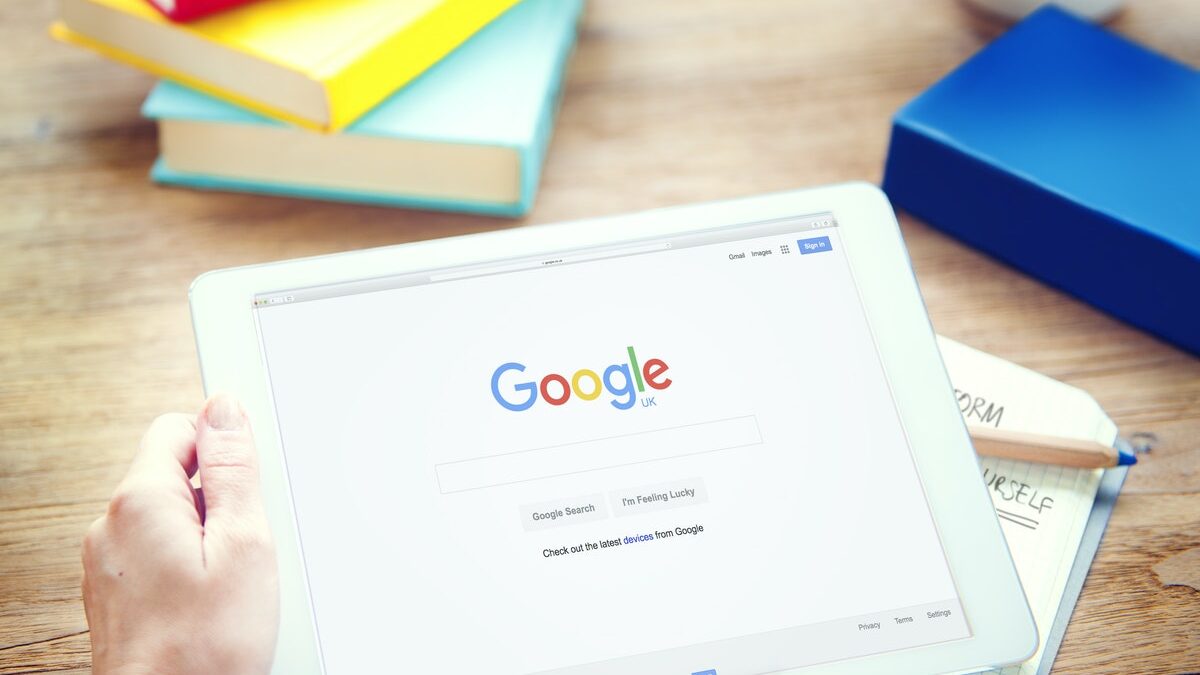 The tech giant company Google is adding new features to its Messages app for Android, including the ability to reply to messages with emoji reactions. Google has been testing the feature since at least the start of March, but the company is now rolling it out to the broader Messages userbase on Android.

You can react to a message someone sends you by long pressing on it. Currently, there are seven animated emoji to choose from: like, love, laughter, surprise, sadness, anger and dislike. You’ll need to have Messages’ Chat functionality enabled to add reactions, so you won’t be able to send them to your friends with iPhones or other Android users who don’t have an RCS-compatible device.

Here’s a GIF from Google showing how to use emoji reactions and what the emoji will look like:

Google is also adding a new feature to Smart Reply, which already automatically suggests potential responses for you: it can now suggest emoji stickers in addition to just text. Right now, though, the feature is only available in English, according to Google.

Another relatively new addition is a built-in image editor that allows you to doodle on any photos you take with your phone. To access it, you need to snap a photo using the full camera interface, not the compact one that shows up when you first go to send a picture.

TikTok Is Back After 4 Hours Long Outage