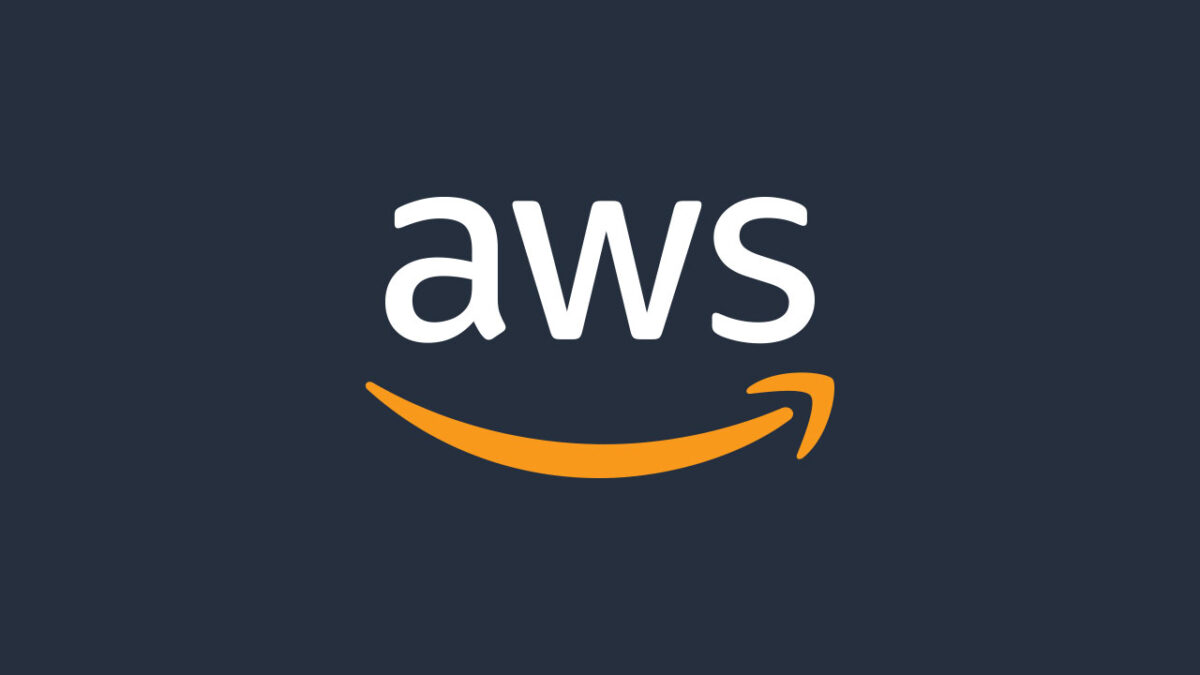 Amazon Web Services (AWS) has been experiencing a multi-hour outage that is affecting a large portion of the internet.

Amazon said the issue was largely localized to North America, and that it was working on a resolution. Meanwhile, a number of other companies, such as Adobe and Roku, have pointed to the AWS outage as the reason for their own service issues.

Square Enix Announces Permanent Work From Home As Of December 1

Read This Before Buying A Lifetime VPN Subscription